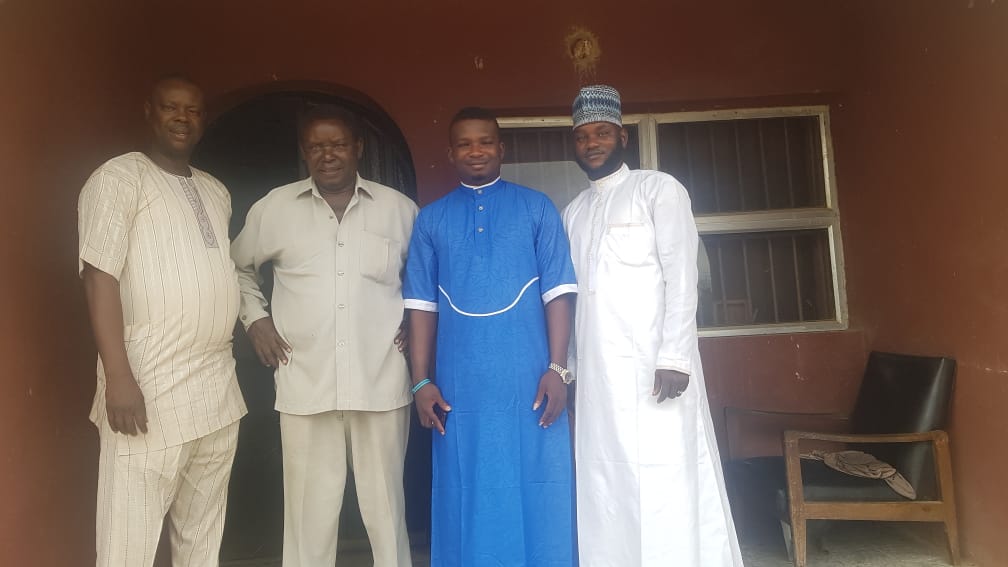 Comrade ALOPAY explained how he find it very difficult to let a friend or beloved go into that country of no return. He always answer the heroic question, “Death, where is thy sting?” with “It is here in my heart, and my mind, and my memories.”

He also reiterated how he still misses fellow comrades who have died in their fight for the student community. Those who built the foundation for the unionism we now enjoy today. Their sacrifices are dear and how he still hold them with so much veneration.

Com. Danlad Sunday Oladele in his response, explained how his relationship with his secretary general was. He said ” Com. Akele Ayodele was a loveable comrade by all with so much gusto. His contributions towards NANS cannot be quantified in the student community.

We served together between 1979 to 1980. Late com. Akele Ayodele went along side with me to the International Union of Students in November 1980 in Germany so as to be able to register our amiable union NANS.

Late com. Akele Ayodele was a student of Yaba college of Technology, Lagos and after he worked with Lagos State property development co orpration under Coi. Maruwa led admiration and he became chairman of center industrial union Lagos State before Maruwa disbanded the union”

I am besieged with painful awe at the vacuum left by the dead. I know what it means to lose a loyal and dependable lieutenant like Com. Akele Ayodele. I pray to God to grant him the fortitude to bear the loss.