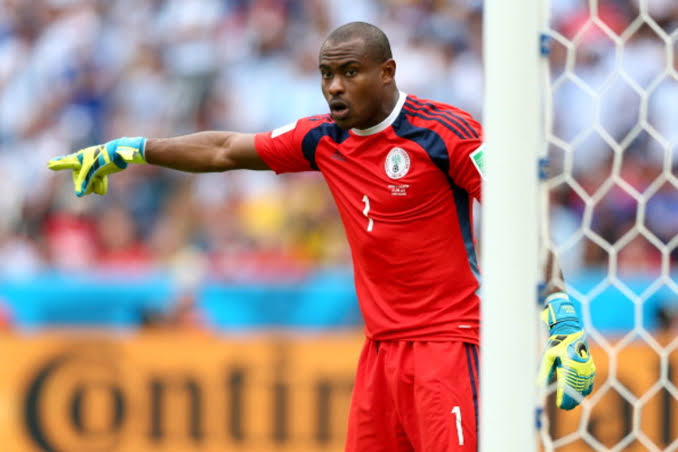 Ex-Super Eagles captain, Vincent Enyeama, has been appointed by French side, Iris Club de Croix, as their goalkeepers’ trainer.

The Championnat National 3 club side announced this on their Facebook handle on Friday.

The club stated that the Nigerian will handle their goalkeeping department, especially the reserves and U-16 sides.

“Vincent Enyeama, Nigeria international, winner of the AFCON 2013, former goalkeeper of Lille from 2011 to 2018, will take charge of goalkeepers in training (from reserve to U-16),” the club posted.

Enyeama, 37, has not tasted competitive football action since quitting Lille in 2018 and was reportedly eyeing a move to the Premier Soccer League in South Africa before the announcement.

He is Nigeria’s most-capped player with 101 appearances in goal for the Eagles, featuring at three World Cups.