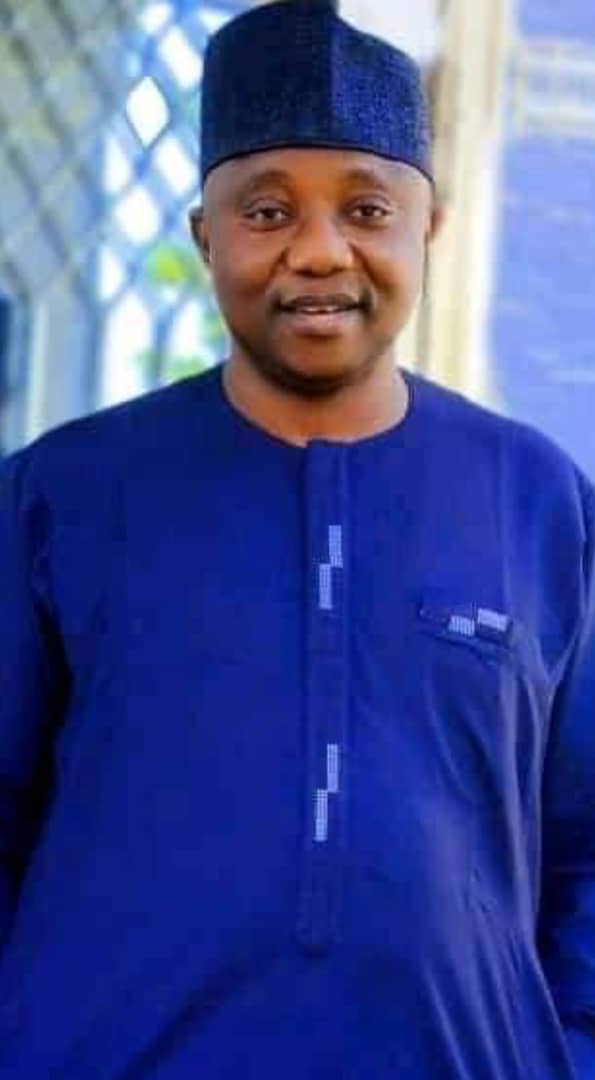 Director of Account, Kogi State Ministry of Local Government and Chieftaincy Affairs has received with sadness the news of the demise of Alhaji Hassan Balogun, former Chairman, Ajaokuta Local Government and the father of the Kogi State House of Assembly Majority Leader, Hon. Hassan Abdullahi Bello Balogun A.K.A Chop Knuckle, after a brief illness.

Hon Sanni Abdulraheem described his death at this time as a great loss not only to the Balogun family and Ajaokuta State Constituency but the entire State as one time Chairman of Ajaokuta Local Government Area.

He said “His words of wisdom, encouragement and support will be greatly missed”.

Pa Hassan Balogun was an accomplished and seasoned administrator whose contributions to the overall development of the state cannot be over emphasized.

Speaking through his media aide, Comrade James Irikiti, he stressed that through his commitment and hard work, he was able to nurture and bring up a son like Hon. Hassan Abdullahi Bello Balogun, the House Leader, whose services to the state and humanity is monumental.

He sympathized with the House Leader, Hon. Hassan Bello Belogun and the immediate family over the sad development, noting that it is disheartening for someone to lose his loved one at a critical time as this when his wealth of wisdom and support will be needed most.

He charged the entire Balogun family to uphold his legacy of hard work  diligence, tolerance, boldness and perseverance as the vacuum created by his demise will be hard to fill.

On behalf of my family, the entire members of the ministry, local government and chieftaincy affairs, management and staff of the Kogi State, I commiserate with the family of Alhaji Hassan Balogun over his death on 24th June, 2020.

He prayed that Allah forgive his shortcomings,  reward him with Aljanat Firdausi and grant the family the fortitude to bear the irreplaceable loss.

He said, “the news of his death got to me as a rude shock when we are also mourning the death of  an icon Alh. Hassan Balogun who passed away.

Hon. John Abah was not just a sincere friend but a democrat whose contributions to the smooth and effective running of the House can not be over stated.

He prayed God Almighty have mercy on his soul and grant him paradise.

*Hon Sanni Abdulraheem* through his media aide, Comrade Irikiti James, also pray to God to grant the family, the entire good people of Ibaji, the members and staffs of Kogi State House of Assembly and His Excellency Alh. Yahaya Bello the Executive Governor of Kogi State the fortitude to bear the irreplaceable loss.