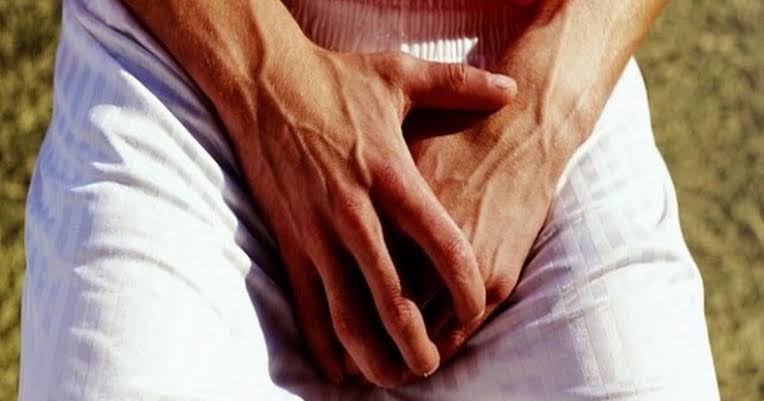 A man accused of infidelity has survived a life-threatening castration at the hands of his angry wife in Osun State.

Spokesman of the Nigeria Security and Civil Defence Corps (NSCDC) in the state, Daniel Adigun, said on Tuesday that the incident happened in Iragbiji, Boripe council of the state.

It was gathered that a housewife Mrs Omolara Seriki, 35, attacked her husband Raheem Seriki, 52, at an apartment where she reportedly met him with a woman about 10 pm.

Adigun said Mr Seriki claimed the “lady brought food for him around 10pm but could not go home because of the heavy rain. After a while, his wife entered the room and an altercation ensued and the wife grabbed his scrotum. In the process, he fainted and only regained consciousness at the hospital where the damaged scrotum was being sutured.”

Mouthpiece NGR learnt the Serikis’ six-year-old marriage was strained, forcing the man to move into a separate apartment.