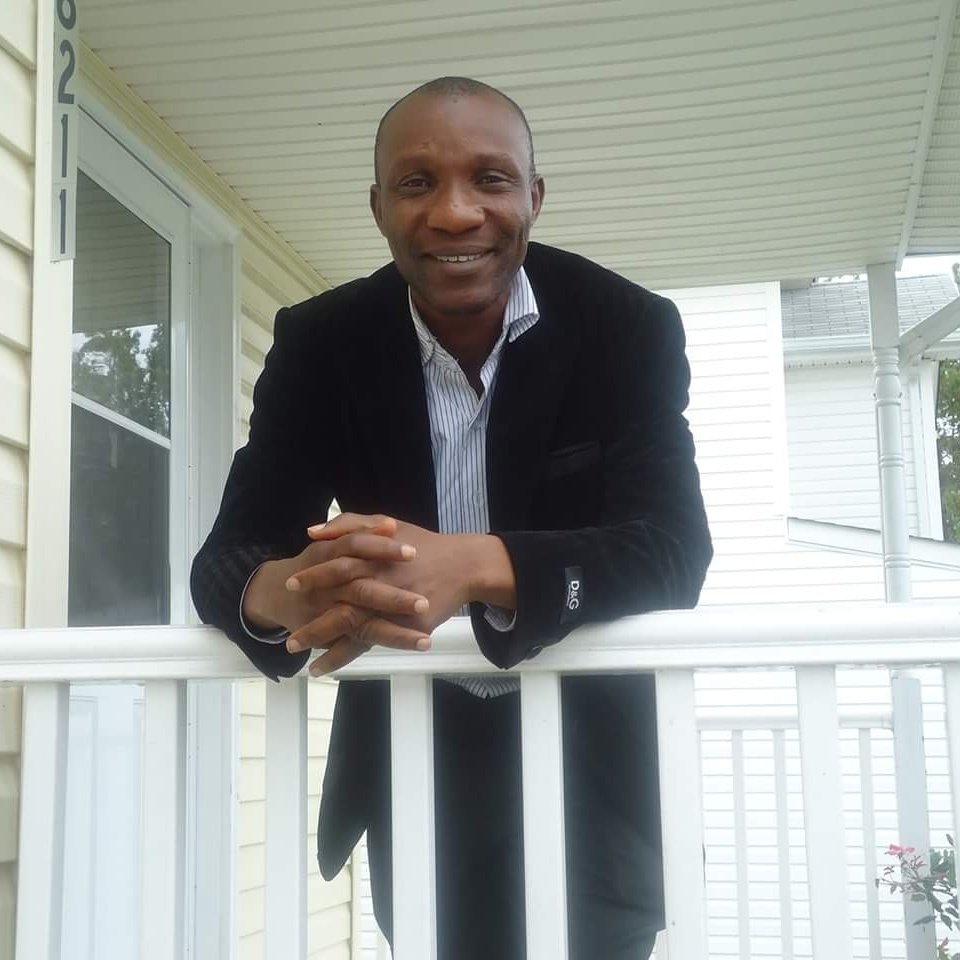 This was confirmed in a letter of request to the Senate for consideration and approval of the appointment by president Muhammadu Buhari.

The letter was read by the president of the Senate, Ahmed Lawan at the Tuesday plenary.

Mouthpiece NGR gathered that President Buhari also submitted the name of James Jiya Kolo to the Senate as a replacement for Daniel James Kolo, whom he earlier nominated for appointment as a commissioner of the Federal Character Commission (FCC) representing Kwara state.

Referring the two requests to the relevant committees of the Senate, Senator Lawan asked the committee to work on those names for further legislative action.

Until his appointment, Dr Tella Adeniran who hale from Osogbo is a Lecturer at the Faculty of Management, Osun State University.