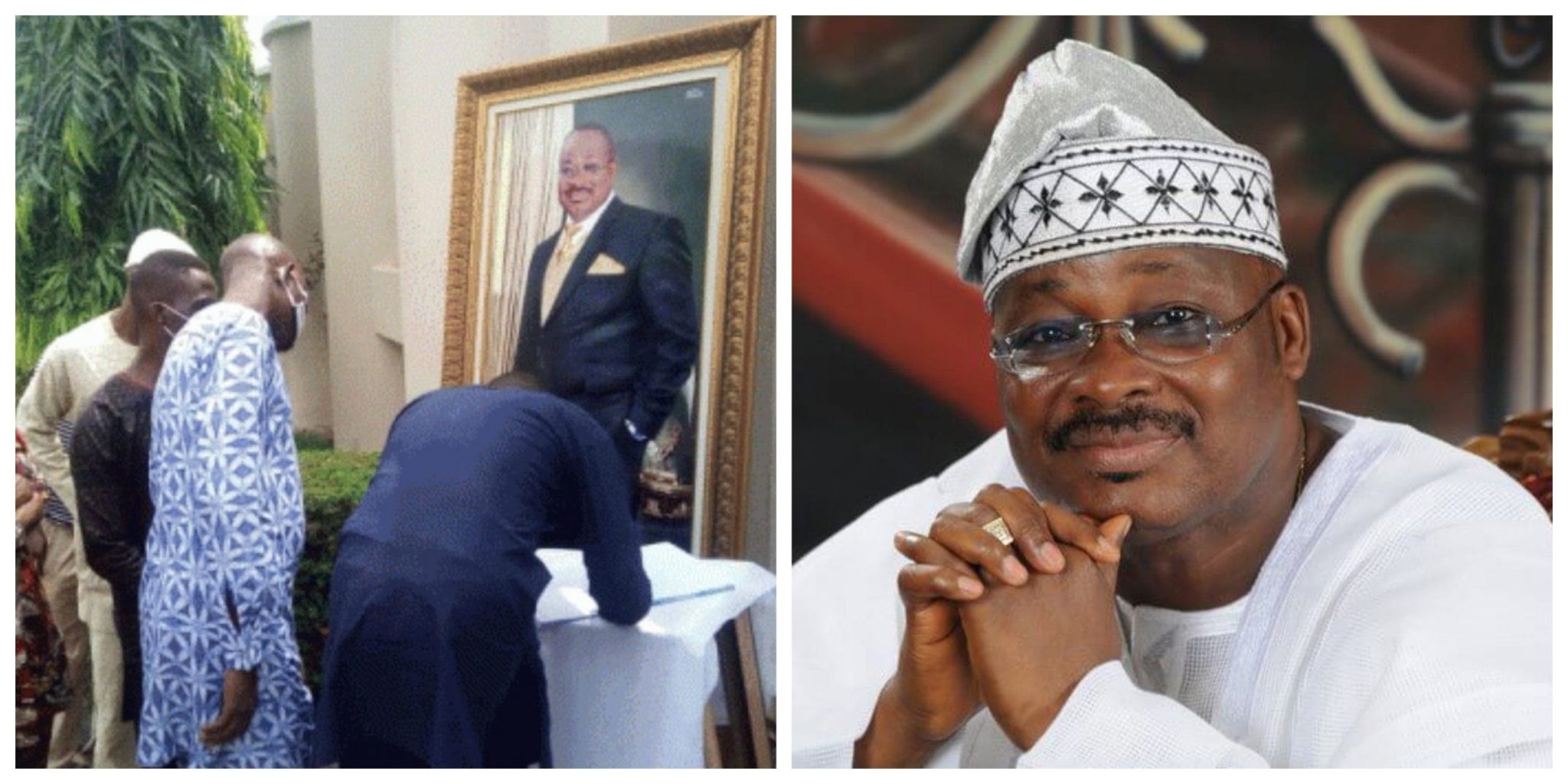 Policemen attached to the Oyo State Command have taken over the Agodi GRA residence of deceased Ex-Governor Abiola Ajimobi.

The property, which was the preferred family choice to bury the late Governor, was not approved by the State Government due to ligitation over ownership.

According to The Nation, two police vehicles, a Hilux patrol van of the State Anticrime outfit, Operation Burst and a white Kia Rio used for State Security patrol were parked beside the building with stern- looking security operatives.

Sources hinted that sending security operatives to man the property may not be unconnected with the controversy trailing the land as the preferred choice of the family to bury the deceased Governor.

The sources added the security could be there to prevent any possible disobedience or likely forceful entry into the property by the family or close associates of the former Governor.

Calls and text message sent to his phone were yet to be returned as at the time of filling this report.