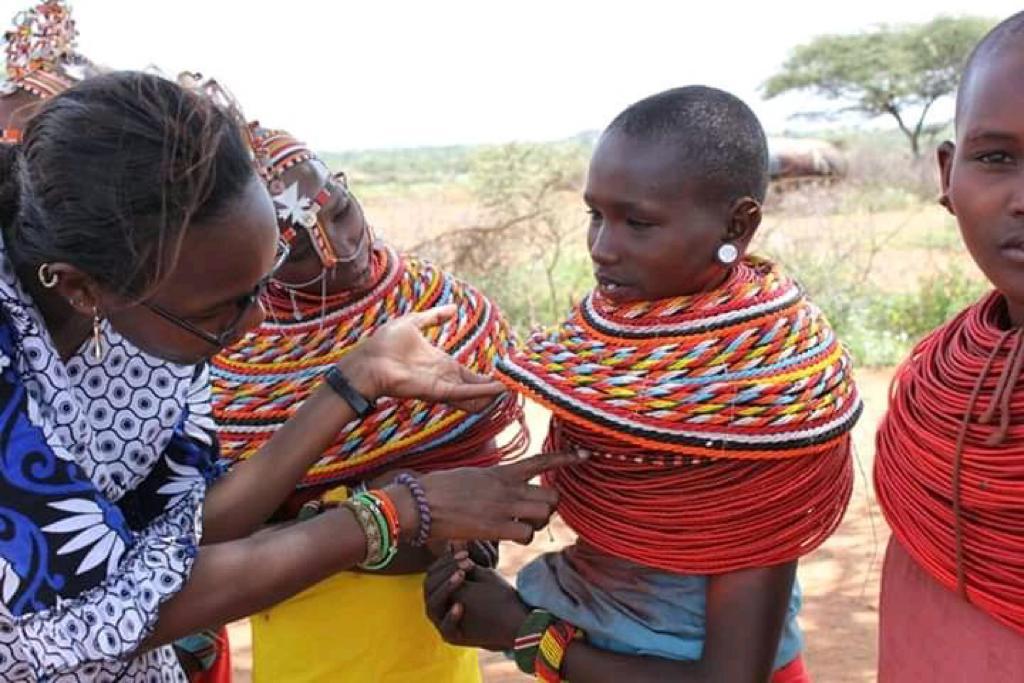 There is a tradition in Samburu Kenya, known as “beading”, where older men rape young girls, some as young as 6 years old. A close relative will meet with the girl’s parents and offer her a necklace intricately woven with bright beads of a man from the community.

Once accepted, the chain will be placed around the child’s neck and the man is then able to start a sexual relationship with the girl.

Her family will build a small hut adjacent to their home where the older male can visit their daughter to have sex with her any time he wishes. It is a temporary arrangement, but it could last for years.

The widespread belief is that this will prevent girls from being promiscuous and wayward, an idea that is upheld and protected by the elders. To go against it could ignite various superstitions, and will be seen as disrespecting the traditions of the local people.

As condoms are never used, many of the girls fall pregnant, however, the girls are not “allowed” to get pregnant. Any who does will be unable to keep the child, since it is regarded as a shame on the family, and will prohibit the girl from being able to get married. (Insideover)