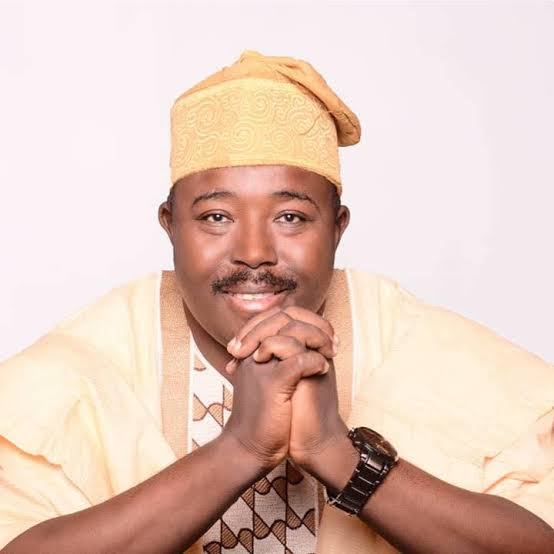 The above are the words of Oloye Sharafadeen Abiodun Alli as he felicitates Muslim Ummah on the completion of the Ramadan fasting and celebration of Eid-el-Fitri.

Alli, a former Secretary to the State Government and Ex-Chairman of Oodua Group prayed Allah to accept the thirty-day fast as an act of Ibadah and save the World, our Nation Nigeria and Oyo State from the Corona Virus pestilence bedeviling the whole of humanity.

The Governorship Candidate of the Zenith Labour Party in the 2019 elections but had to jettison his ambition for the coalition that birthed the current government in the state enjoined all to to adopt moderations in the celebrations and adhere strictly to the precautionary measures laid down to avoid further spread of the Virus.

He advised those who eschewed ill acts during the fasting period to shy away from the temptation to revert to them after Ramadan.

The Ibadan Senior Chief wished both Muslims and Non-Muslims a Happy eid-el-fitri celebration.