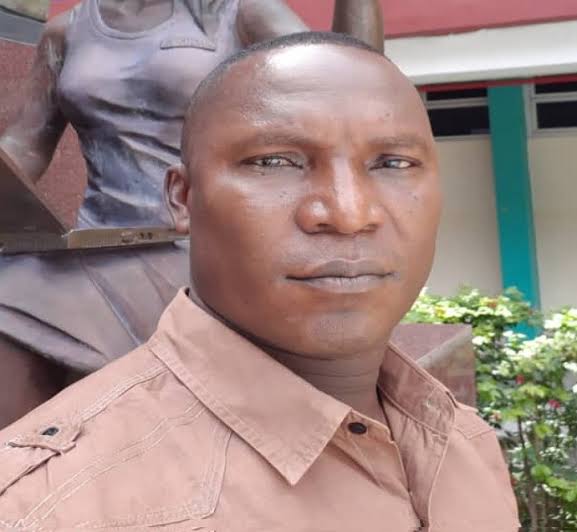 Nigeria Labour Congress, Osun State chapter, said on Friday that with the debt owed by the state put at N270bn, workers and pensioners faced a bleak future.

The NLC Chairman in the state, Jacob Adekomi, in a Workers’ Day message obtained in Osogbo described as mind-boggling the mode of deduction of the debt owed by Osun and implored the Federal Government to reconsider the monthly deductions of over N2.4bn from the state’s allocation to prevent the state from going bankrupt.

He said, “Some of the difficulties we have been facing for the past years in the state include 15 months of unpaid salaries and pension arrears left by the immediate past administration which amounted to N60bn for both state and local government workers.

“Also, the non-monetisation of promotion of workers between 2012 and 2018 as released to workers after the promotion exercise carried out in 2018 and the workers that retired on contributory pension scheme since 2016 have not been able to access their pension which they toiled for, and that totalled over N20bn for both accrual and contribution.

“The colossal debt profile of the state which is presently put conservatively at over N270bn is frightening and mind-boggling and the mode of deduction is very unfriendly.”