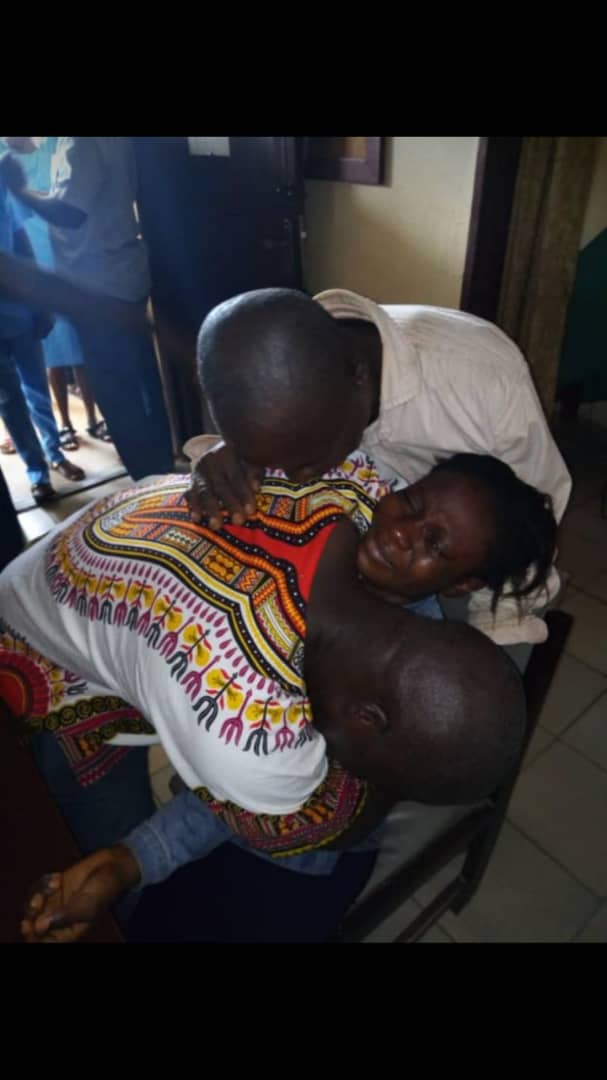 Investigation has revealed that Ayinla Olaoluwa Oyelami, a 300 level student of Animal Production and Biotechnology (ANB) at the Ladoke Akintola University of Technology, Ogbomoso, Oyo state, who went missing on Wednesday at Ire-Akari was kidnapped.

Recall Mouthpiece NGR had reported how the lady went missing and when found after three days of disappearance.

It was gathered that she was kidnapped by a bike man on Wednesday morning when she was going to shop she’s learning hairdressing.

Our source revealed that the bike man kidnapped her on behalf of ritualist to make her as sacrifice.

“So when they found out she can’t be useful for them, they dropped her back in front of seminary.”

“As at that time they dropped her, she’s unable to speak. She’s hearing but she cant speak”, said our source.

A family friend however added that she’s now with her parents and responding to treatment.