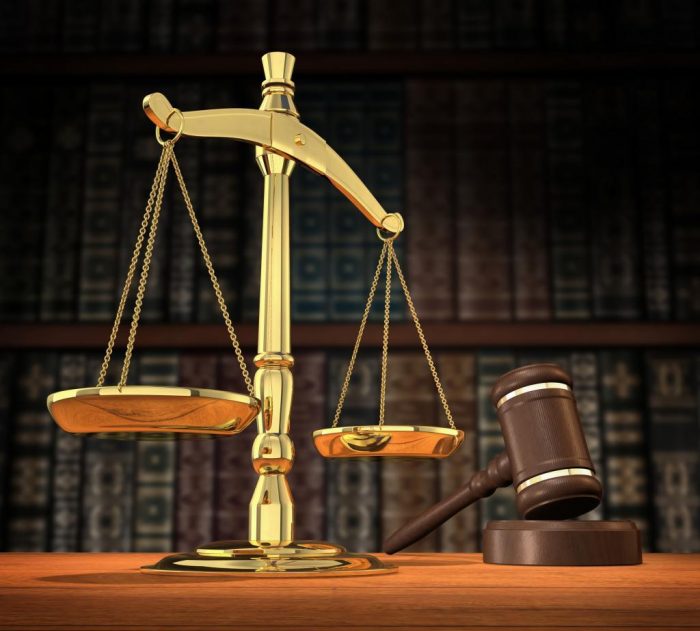 Mouthpiece NGR gathered that the convict allegedly paraded himself as the coordinator of Muslim Pilgrims Welfare Board by scamming people from 2009-2012.

He was arraigned by the Economic and Financial Crimes Commission, EFCC, Port Harcourt Zonal office, on March 19, 2015 on a 5-count charge bordering on forgery and obtaining money by false pretence to the tune of Twelve Million One Hundred and Thirty Naira (N12,130,000.00) in bogus hajj fees.

The victims were allegedly introduced to the convict by one Adodo Yusuf Oristsegbubemi and they paid him a total of Twelve Million One Hundred and Thirty Naira (N12,130,000.00) for slots in the 2012 Hajj.

Trapped in Ogbobio’s fraudulent scheme, they could not make it to Saudi Arabia for the hajj exercise and all efforts to retrieve their money failed.

One of the counts reads: “That you Muhammad Halim Ogbobio and others now at large on the 3rd day of September 2012 at Yenagoa, Bayelsa State, within the jurisdiction of this Honourable Court, with intent to defraud did obtain the sum of Six Million Seven Hundred Thousand Naira(N6,700,000.00) from one Ibrahim Abdullahi Paisa which said sum was paid into your Sky Bank account No. 1010839270 under the pretence that you are one of the Coordinators of 2012 Hajji Exercise, a pretence you knew to be false and thereby committed an offence contrary to Section 1 (1) (a) of the Advance Fee Fraud and Other Fraud Related Offences Act 2006 and punishable under 1 (3)of the same Act”