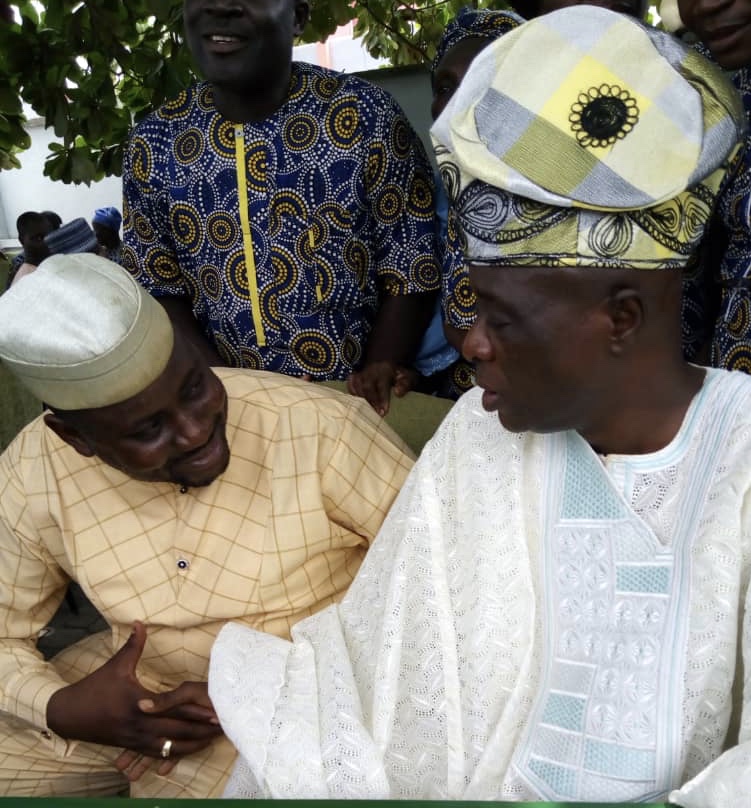 The national leadership of Peoples Democratic Party (PDP), on Saturday, announced the appointment of Senator Hosea Agboola as the new Caretaker Chairman of Ekiti state chapter.

Agboola, who’s currently the Chairman of Oyo state governor’s advisory council was once the Deputy Chief Whip at the hallowed chamber. He’s a grass root politician and mobilizer.

The Ekiti state PDP excos tenure which expired on May 10th 2020 has left temporary vacuum in the administration of the party in the state.

Speaking with Mouthpiece NGR, Hon. John Oke described Agboola’s appointment as a round peg in a round hole at a time the party needed an arrowhead to forestall peace.

Oke said, “Alleluyah definitely has all it takes to execute the assignment, adding that he and his his interim excos will be guided by the party constitution and the Electoral Act 2010 as amended as well as the constitution of the federal republic of Nigeria.

“Senator Agboola is known to be “Mr Fix It” and will always do everything within his power to ensure aggrieved members are united.

The full Time Commissioner further appealed to members in the state to remain faithful and committed in view of current challenges.

He said everything will be alright now that the National leadership of his party has reposed confidence in “Mr Fix It” to get all issues resolved within 3months.