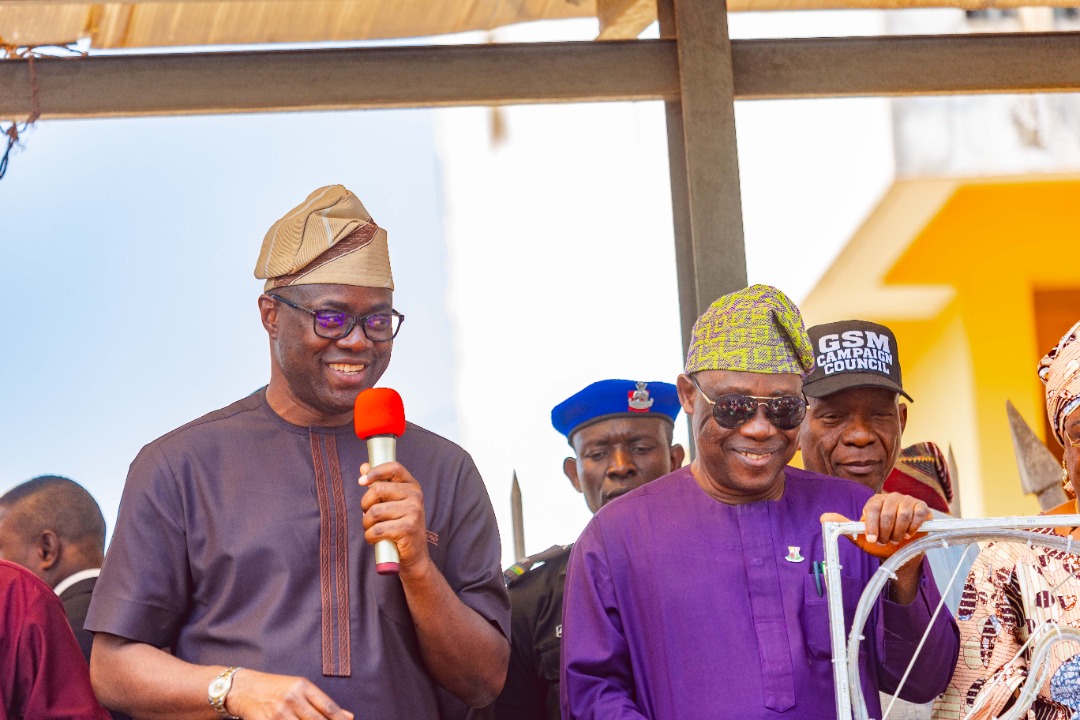 In what may be a major boost for the Governorship candidate of the Peoples Democratic Party (PDP, a resident of Oyo state from Oke-ogun zone has expressed his full confidence in the re-election of Governor Seyi Makinde ahead of the forthcoming 2023 general election.

The resident, who preferred to be anonymous and is said to be a native of Oorelope Local Government in Oke-Ogun, couldn’t hide his feelings by writing the deputy governor about how people have shown love to Governor Seyi Makinde due to his strong engagement with the masses.

According to him, Governor Seyi Makinde has a positive sentiment on social media, especially Twitter, where he continues to earn praise and is extremely popular.

A copy of his text obtained by MOUTHPIECE NGR on Friday further stated that Governor Makinde is actively listening to the concerns and ideas of the public, and works tirelessly to address them.

It reads: “Daddy I really have confidence that Governor Seyi Makinde is coming back because in my opinion, Governor Seyi Makinde is loved by people due to his strong engagement with the masses. He also has a positive sentiment on social media, especially Twitter, where he continues to earn praise and is extremely popular. He is actively listening to the concerns and ideas of the public, and works tirelessly to address them. Additionally, his willingness to connect with voters on a personal level has helped to boost his popularity.”

MOUTHPIECE NGR reports that Governor Makinde, who is seeking a re-election, began his campaign with a town hall and stakeholder engagement in each zone of the state before flagging it off at Mapo Hall in Ibadan early this month.

At Igboora, where he also kicked off the second phase of his campaign, supporters of All Progressives Congress (APC) and other parties in the state have continued to maintain uneasy calm since inception of his campaign following his street credibility.

The governor is expected to take his campaign train to Oke-ogun zone this week after he had already visited Ogbomoso and Oyo zones respectively.