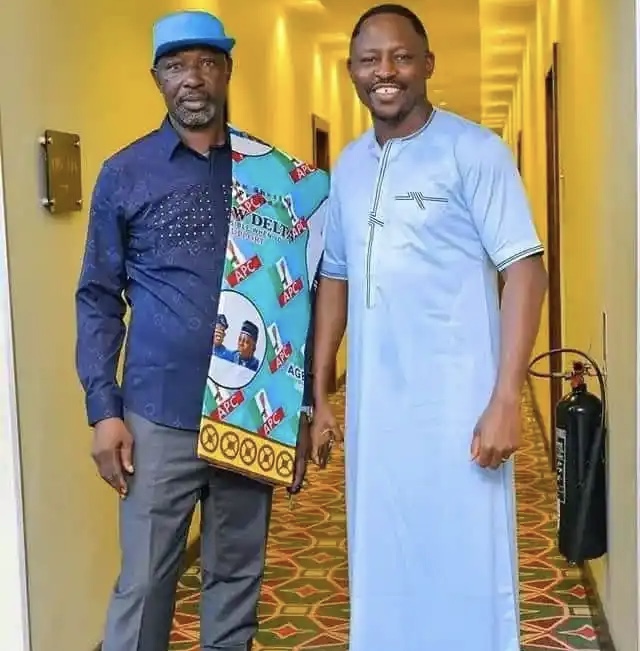 An elated Otuaro who also resigned his appointment as a Special Assistant (Security) to Okowa, said now is the time for Delta youths to come together and deliver APC.

A source present during the defection, said that just like Otuaro, in the coming days, many others are also set to resign their appointments in Okowa’s government to voluntarily support the OVIENEBI joint ticket, unlike those who are joining the other party because of monetary gains.

He continued: “It’s no news again that despite the current Delta governor going around to bribe members of the APC from part of the huge loans he took, Deltans are holding on their resolve to vote APC across all elections in February and March.”