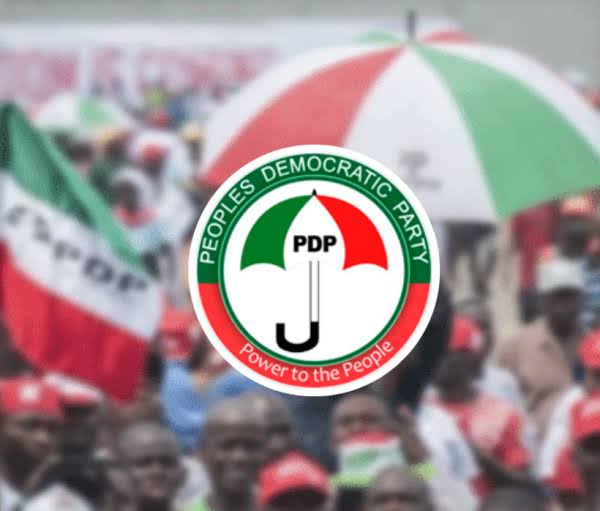 Peoples Democratic Party PDP in Saki West local government has said none of the ward chairmen or party members dumps party for  Accord in  Saki West.

Hon Abdulsalam Rafiu Arikewusope who according to a report claimed to be party chairman in ward 8 Saki West local government on Friday declared for Accord.

But in a swift reaction, Alhaji Wasiu Aiyesoro, PDP chairman in Saki West said Arikewusope left PDP in Saki West Local Government before 2019 and has never come back.

He added that even when he was in the party he was never a ward chairman but vice chairman in ward 8 and not ward 11 as he claimed.

“Most of his allies are back in PDP and they are doing well, so the claims that he led thousands of supporters to Accord is false and malicious”

Ayesoro challenged Arikewusope to make public lists of other ward chairmen and supporters whom he led to the Accord from PDP.