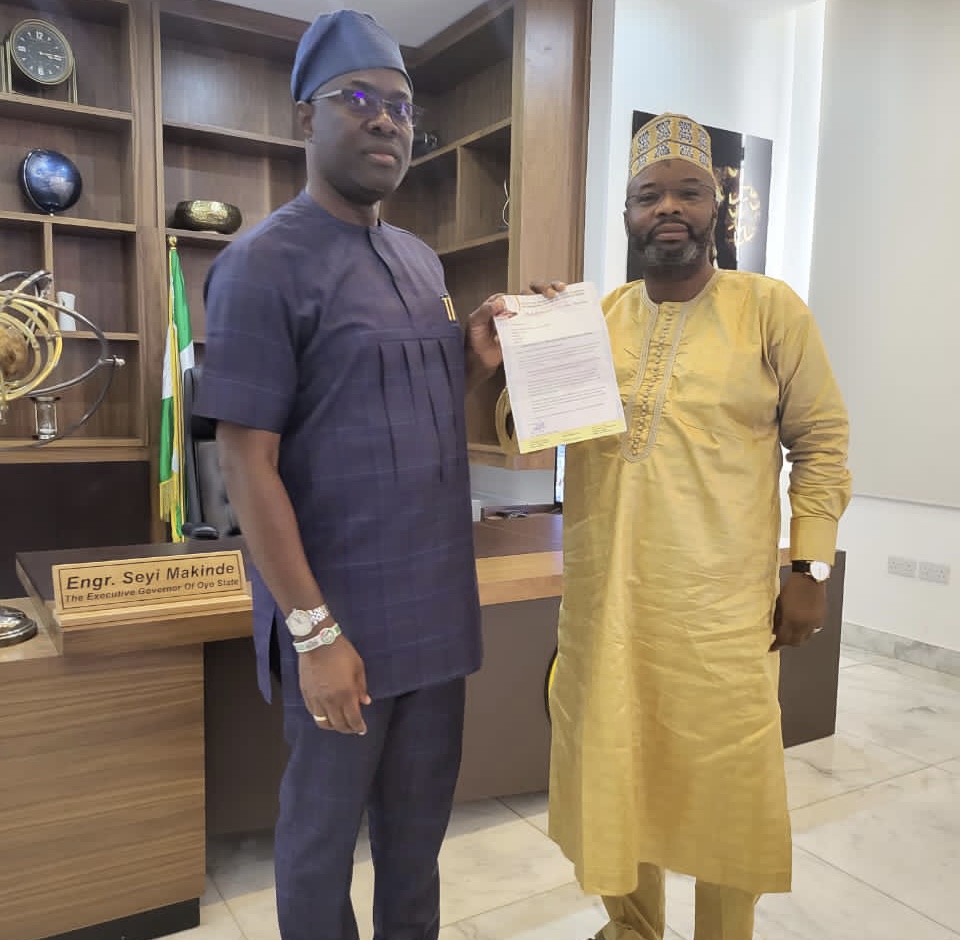 The development was contained in a statement made available to journalists on Thursday and signed by the Director General of Media and Public Affairs, Barr. O. Lawal.

The statement reads in part “Your appointment is driven by the Grand Caliph’s vision to reposition and advance the course of Faedat Tijaniayat without compromising tenets”.

“You are considered worthy to entrust this office. As you are equally urged to employ your good office to help drive programs and policies that triggers development in the Faedat Tijaniyah within Southwest, Edo, and Delta state’ politics on your incredible goodwill, experience, and competence in the political sectors over the years”

The grand Caliph craved his indulgence to be conscious and to remain fully engaged and committed to the course of the Faedat Tijaniyat and Sheikh Ibrahim Niasse (R.T.A) for its accelerated progress and development in Yoruba land, Edo and Delta state.

Adanla is a prominent member of Tijaniyat and is well known for his support of Islam in the nation, which has won the hearts of many influential political figures in the nation.

Shortly after the governor delivered the 2023 budget to the House of Assembly today, he paid a visit to his office this afternoon to deliver the letter of appointment.