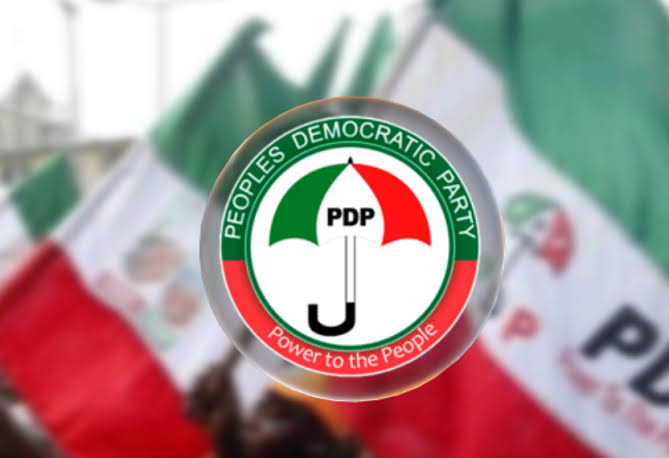 The Peoples Democratic Party (PDP) has appointed Directors and Deputy Directors for the National Campaign Management Committee (NCMC) of the party.

The Director- General of Presidential Campaign Organisation of the party (PCO) double as Sokoto state Governor, Aminu Tambuwal made this known in a statement in Abuja.

“ It is believed that your commitment to the overall success of the campaign will justify the confidence reposed in you by the leadership of our party,” Tambuwal said.