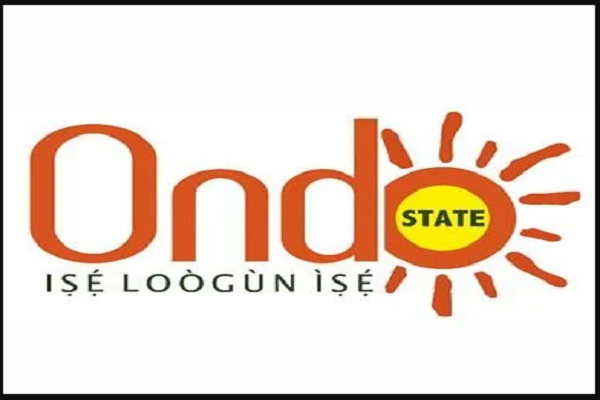 A former political appointee in Ondo West local government area simply identified as Honourable Olanrewaju has died in an hotel after s3x romp with his lover.

The incident happened at Step Down Hotel.

Witnesses said they suspected the lady was spiritually laced with ‘magun’ and resulted to thunderbolt.

Olanrewaju, 49, was said to have contested for a councillorship position.

The incident occurred at 9pm on Wednesday.

Sources said his lover raised the alarm after realising that the man collapsed after taking his bath.

It was the manager of the hotel that reportedly called in officers from Enu-Owa police station.

The corpse was deposited at the morgue of the University Of Medical Sciences Teaching Hospital.

Ondo Police spokesman, SP Fumilayo Odunlami, confirmed the incident and said it was a suspected case of sudden and unnatural death.