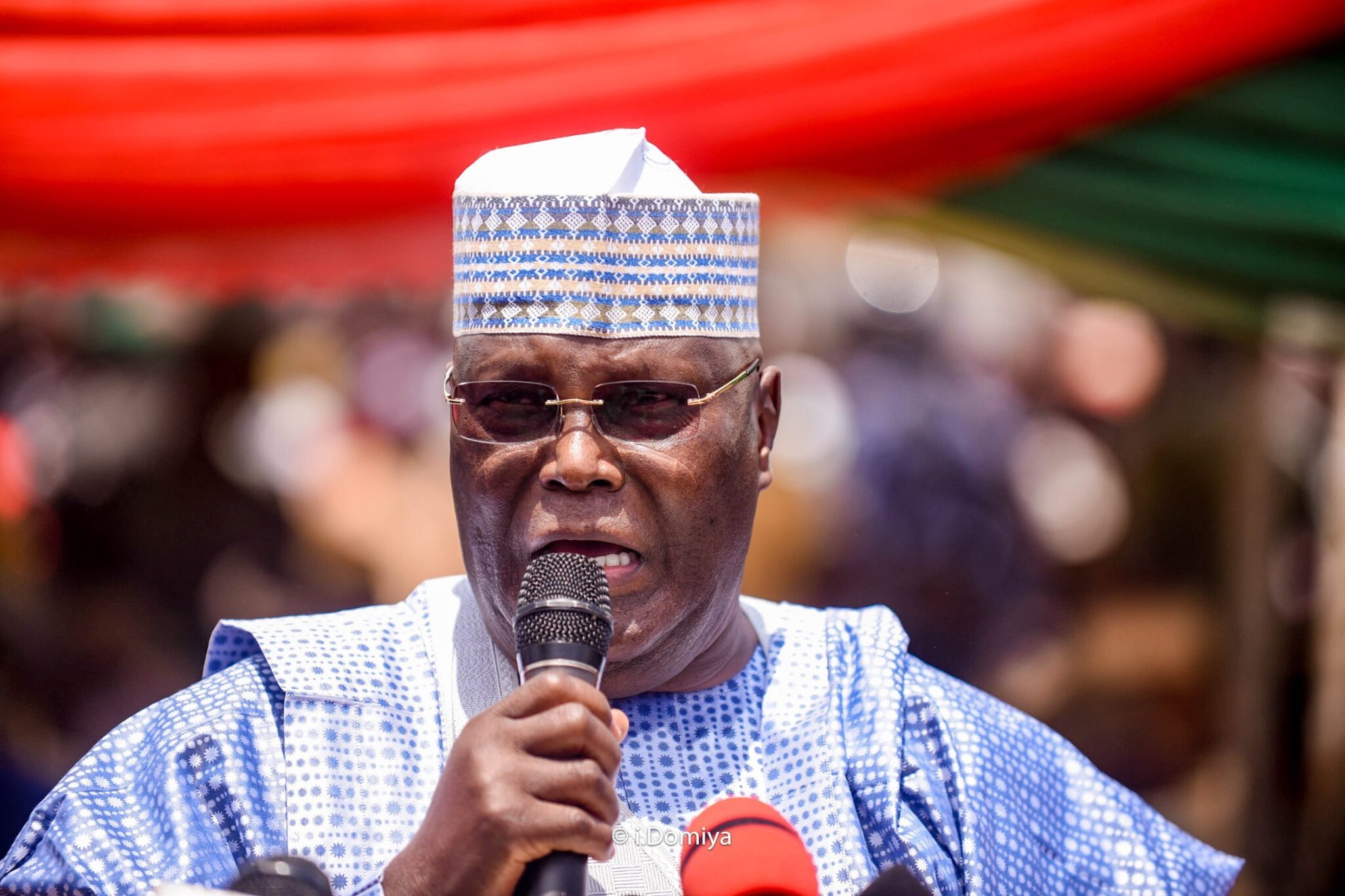 The presidential candidate of the Peoples Democratic Party(PDP), Alhaji Atiku Abubakar has restated the reason why his fellow Northerners need to vote for him in the 2023 Elections.

The former Vice President said Northerners need to vote for him rather than a Yoruba or Igbo candidate because he’s a Pan-Nigerian with a northern extraction that has built bridges across the country.

Atiku made the remarks while responding to a question posed to him by the spokesman of the Northern Elders Forum, NEF, Hakeem Baba-Ahmed, during an Interactive Session With Arewa Joint Committee held on Saturday in Kaduna State.

When Baba-Ahmed asked Atiku why Northerners should vote for him, the PDP presidential candidate replied, “What the average Northerner needs somebody who’s from the north and also understands that part of the country and has been able to build bridges across the country. This is what the Northerner needs, it doesn’t need a Yoruba or Igbo candidate, I stand before you as a Pan-Nigerian of northern origin.”

He also said he knows every part of the country and if elected as Nigerian president in 2023, he would form a government of national unity.

Alhaji Atiku also answered questions about ecology, the economy, women participation in politics, and others.

Several groups like the Arewa Consultative Forum, Arewa House, Sir Ahmadu Bello Memorial Foundation, Northern Elders Forum, and Arewa Research and Development Project, among others are the organizers of the interactive session.