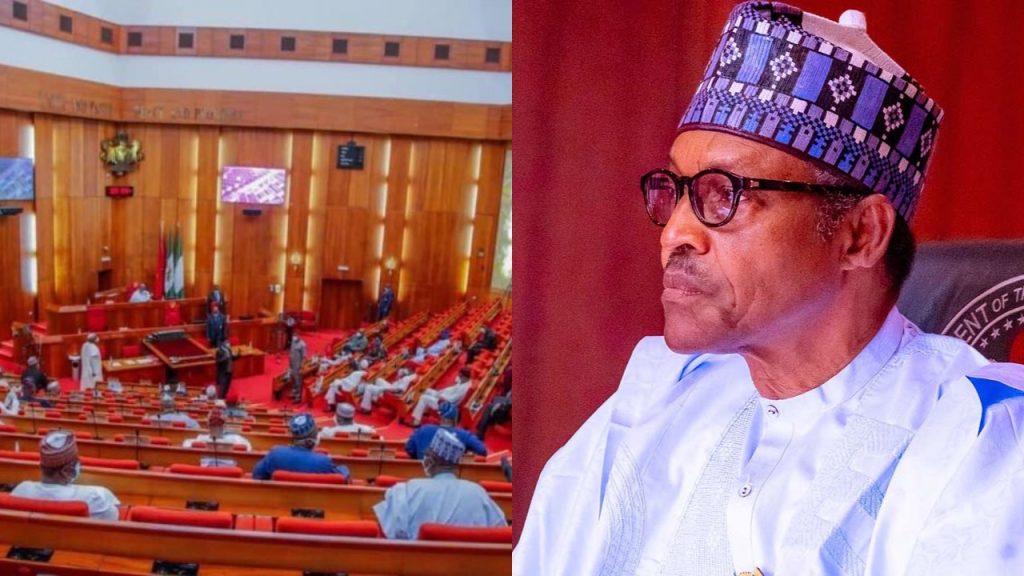 All is now set for the formal presentation of the 2023 appropriation bill (budget estimate) to the National Assembly by President Muhammad Buhari.

The budget presentation, which will be the last estimate to be presented to a joint session of the National Assembly by Buhari, will take place at the House of Representatives hearing rooms 028 and 231 currently being used for plenary by the lawmakers.

It is also the first time the budget presentation will be done outside the official chamber of the House as a result of ongoing renovation work in the two chambers of the Senate and the House as well as the National Assembly complex.

The two hearing rooms have been reconfigured and linked together by close circuit television to accommodate many of the lawmakers.

Several workers of the National Assembly as well as banks and other businesses operating within the Assembly complex were however not allowed entry into the complex in other to reduce human and vehicular traffic.

Only staff with accreditation, especially those with Chamber functions as well as a few Journalists covering the Senate and the House, are allowed entry into the premises while security has been beefed up.

The President is expected in the Assembly between the hours of 10.00 and 11.00 am for the presentation which is also being done on a Friday for the first time.