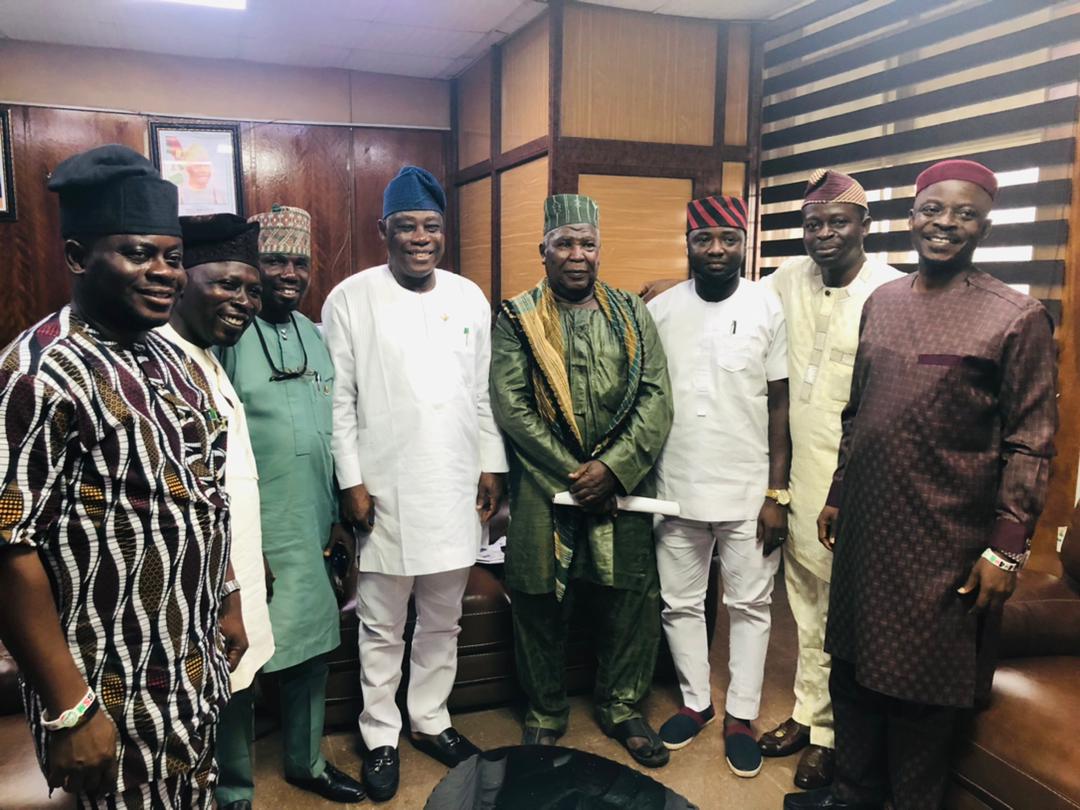 The deputy governor of Oyo State, Barrister Abdul-raheem Adebayo Lawal, has been praised as a true Muslim and humanitarian by Alhaji Khalifah Yusuf Adebayo Alagunfon, the Grand Mufti of the Oyo State Supreme Council, who has known himl for more than 30 years.

Alagunfon revealed this on Friday when paying him a courtesy visit at his office in Agodi Secretariat, Ibadan, along with the Special Adviser to the Governor on Islamic Affairs, Alhaji Abdul-Rasheed Abdul-Azeez.

“I met with the deputy governor at the this year Hijrah program organized by NACOMYO and I congratulated him for his strive and contributions towards the promotion of Islam in the state.”

Even though I supported Governor Seyi Makinde openly during the 2019 election and even congratulated him after his victory despite criticism from various angles because he is not a Muslim, I decided to be more committed to his re-election campaign when I learned about the appointment of Barrister Bayo as his deputy, who everyone, including Muslim communities, adjudged to be Omoluabi.

The grand mufti said that he visited the deputy governor on purpose to express his gratitude to him and Governor Seyi Makinde for their assistance in promoting the interests of the Muslim community and for standing by us during the inauguration of the new supreme council in Oyo town.

“The Muslim Council are with Bayo Lawal because he’s one of us and a practicing Muslim who will protect the interest of Muslims in Oyo state, he added.