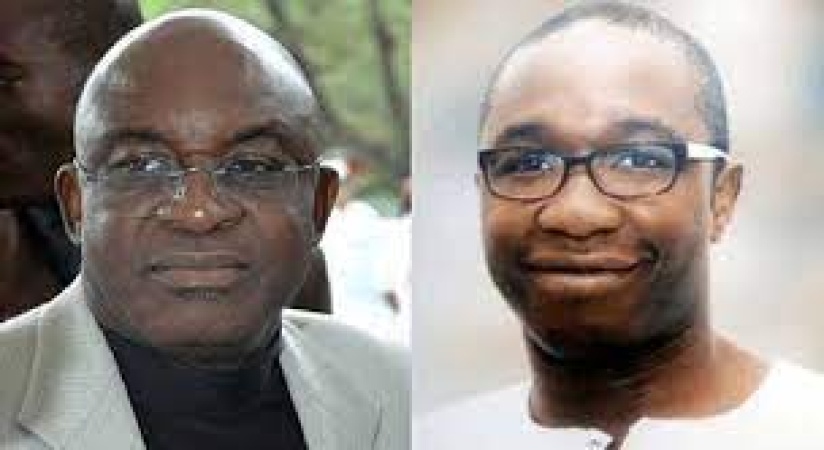 Mark died in a London hospital where he was being treated of cancer.

According to the statement, the late Tunde was born on October 13, 1971 and attended Yaba Military School where he obtained his first school leaving certificate.

He later proceeded to Bradfield College, Berkshire, UK, for his Secondary school education.

He obtained B.Sc degree in Biochemistry from Kings College, London.

He also studied immunology alongside biochemistry and later Biological Sciences in the Graduate School of Arts & Sciences, Harvard, Cambridge, Massachusetts.