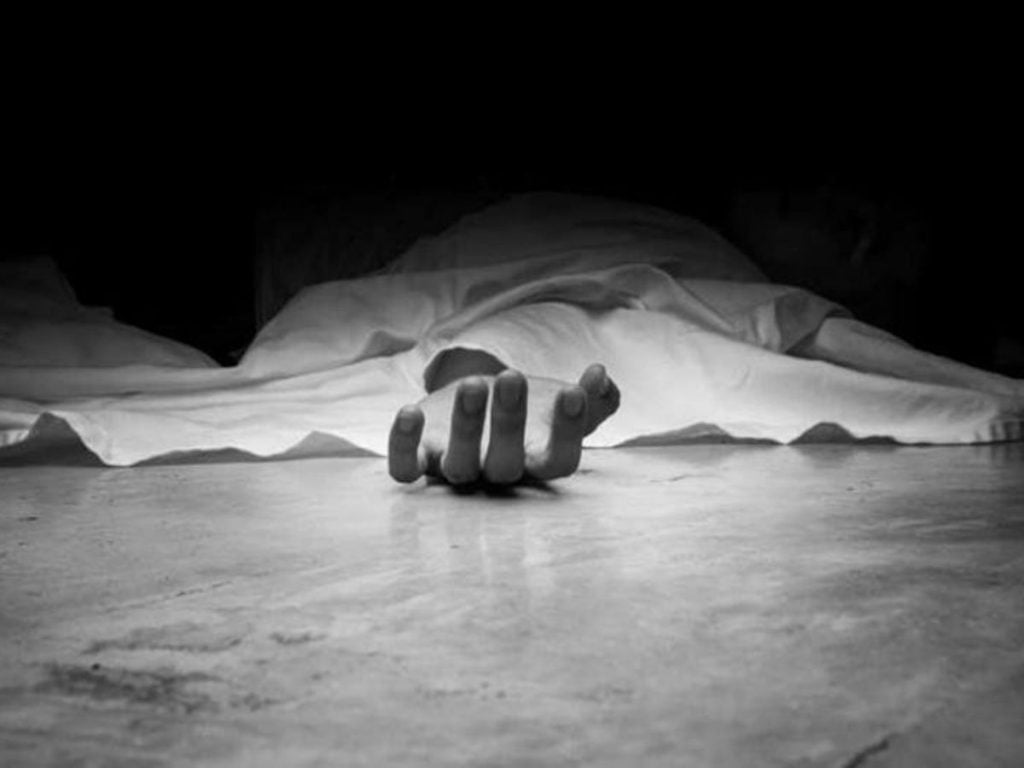 He informed the court that Tope strangled his mother to death in the middle of the night for calling him a bastard.
He said the defendant confessed he was responsible for his mother’s death two weeks after she had been buried.

The Prosecutor said that the cause of the death of the victim was not immediately known when she died until her son confessed to being the perpetrator.
“Tope,  in his confession,  said he was forced to tell his relatives that he strangled his mother to death when she woke him up at midnight, raining curses on him and calling him a bastard repeatedly.”

The prosecutor said the offence contravenes Section 319(1)of the Criminal Code, Cap 37, Vol. II Law of Ondo State, 2006.
The defendant pleaded with the court that: “I did not have rest of mind since my mother has been buried. So, I was forced to confess that I strangled her to death. So, I  want the court to show me mercy.”
However, the prosecutor, urged the court to remand the defendant in a custodial centre, pending the outcome of advice from the Director of Public Prosecutions (DPP).
The defendant’s plea was not taken as Chief Magistrate Musa Al-Yunnus ordered his remand at the Olokuta Correctional Centre.

Al-Yunnus, therefore, adjourned the case till October 20, 2022, for a ruling