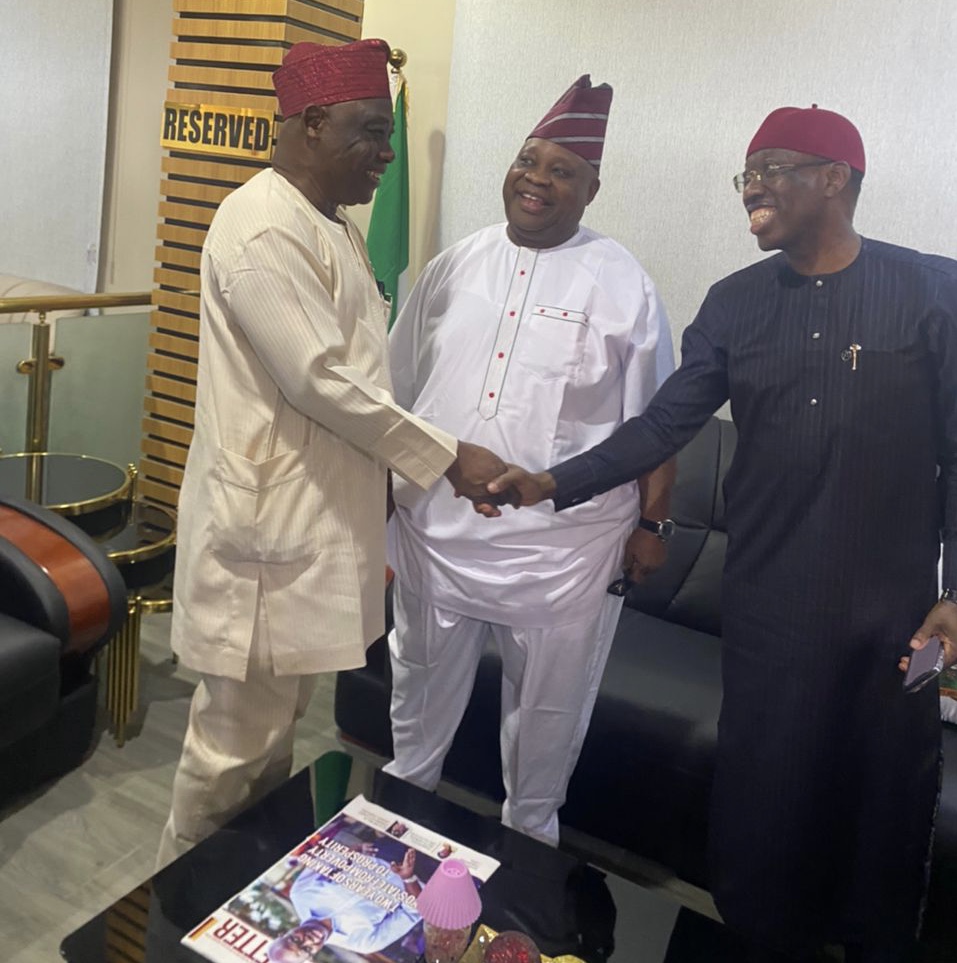 Barrister Adebayo Abdul-raheem Lawal, the deputy governor of Oyo State, is currently waiting for His Excellency, Alhaji Atiku Abubakar, the former vice president of the Federal Republic of Nigeria, at Alakia Airport.