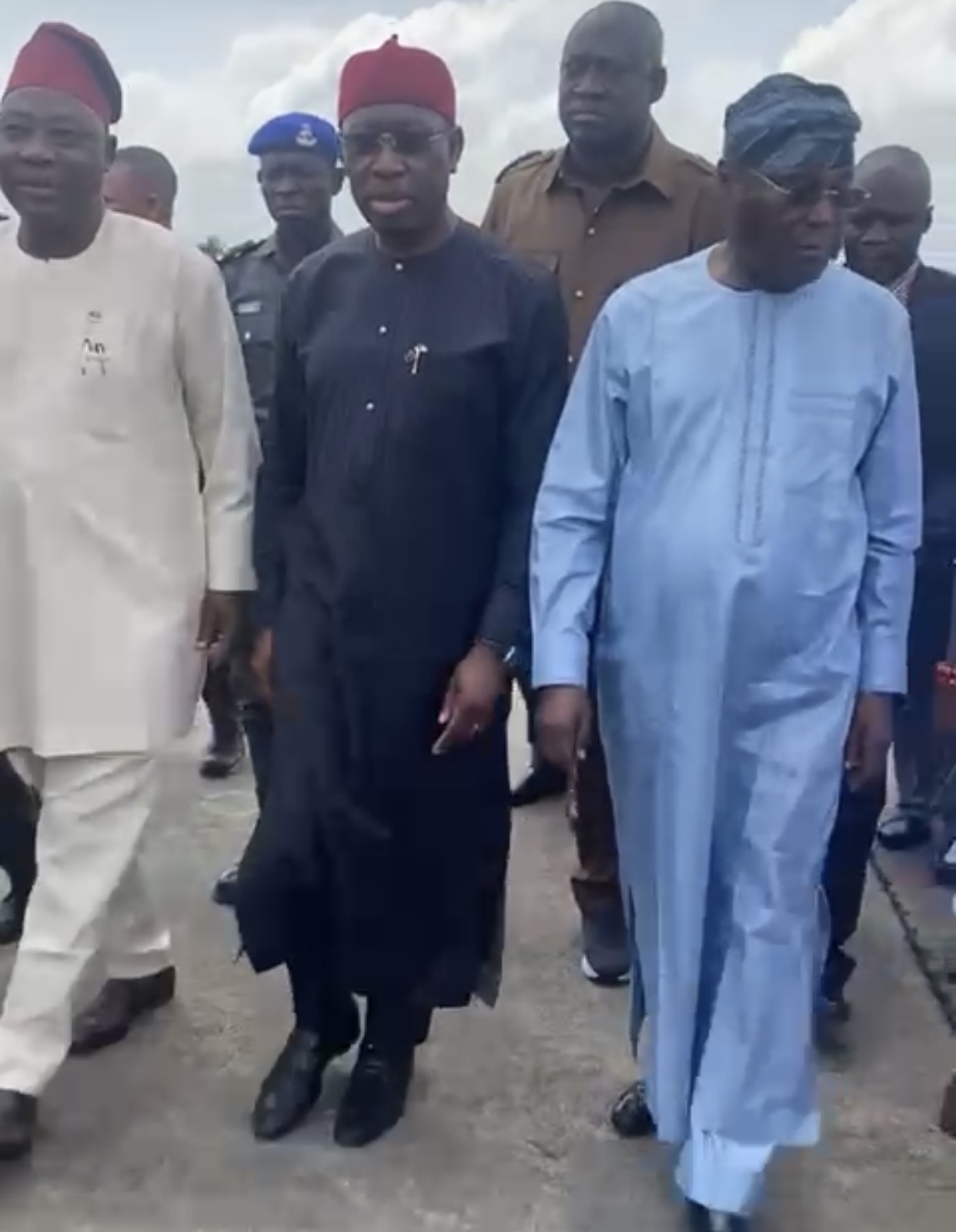 Atiku Abubakar was in company of Aminu Tambuwal, Dino Melaye, Aliyu Babangida, host of others.