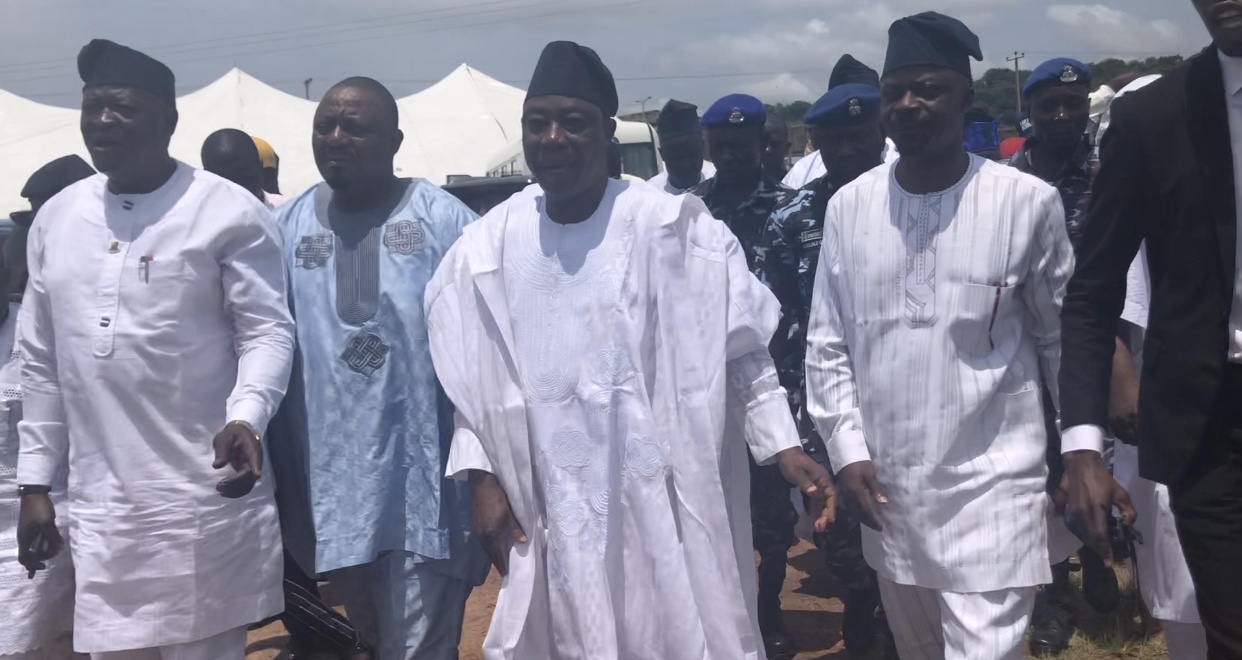 In his entourage include Senator Gbenga Babalola, Commissioner for Establishment, Siju Lawal, Commissioner for Commerce & Trade, Bayo Lawal, Special Adviser to the Governor of Oyo State on Legislative Matters, Hon. Samuel Adejumobi, among others.

The governor of Oyo State, Seyi Makinde, who is also expected at the ceremony, has not yet arrived as of the time this report was filled out.

He became the Aseyin of Iseyin on the 26th of November, 2007. The Aseyin was the vice chairman of Oyo state Council of Obas, and the chairman, Oke Ogun Conference of Obas and chiefs; and chairman, Iseyin Local Government Traditional Council.