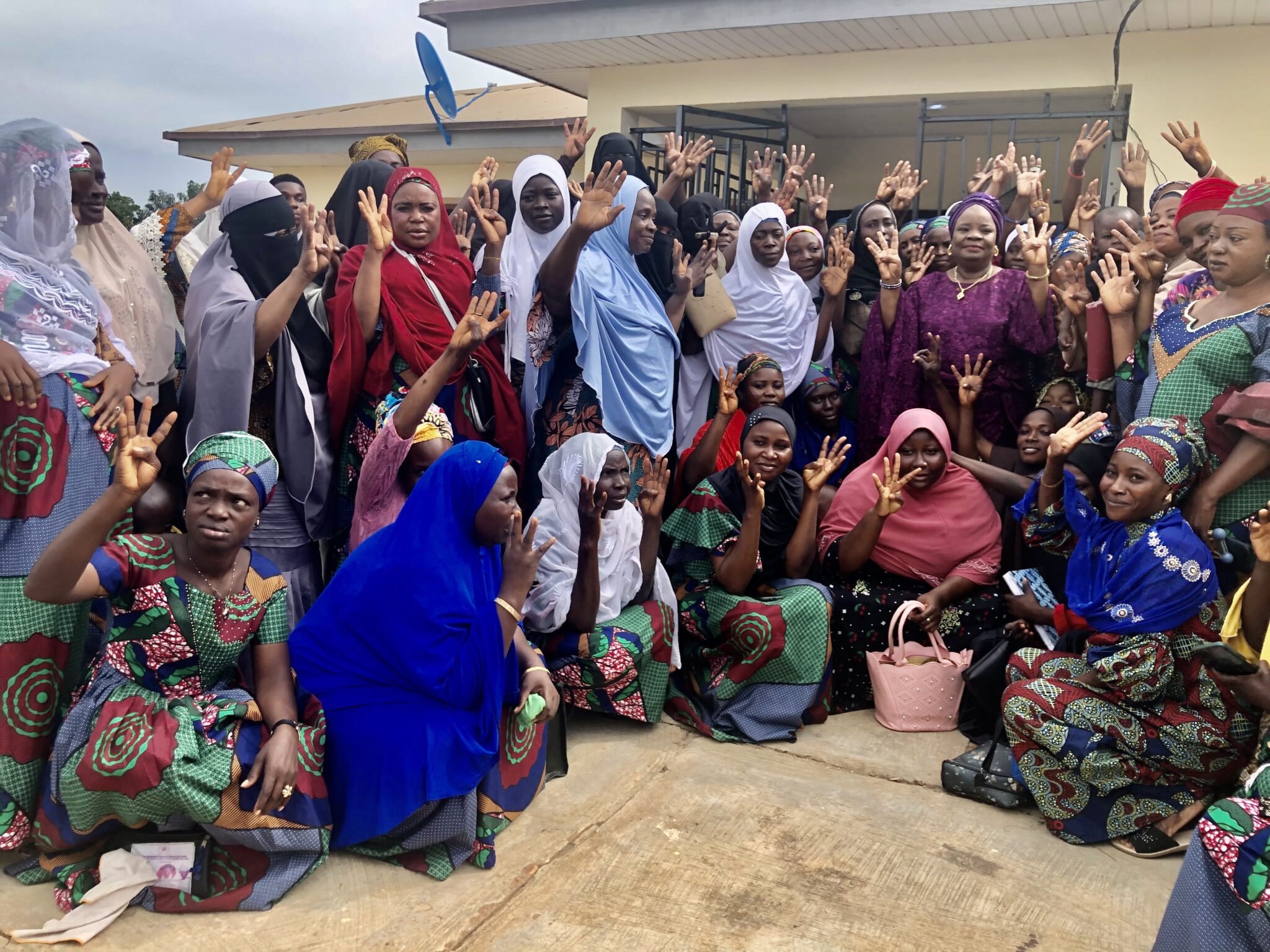 The women who are also from  same compound insisted that their father in-law is a man renowned for his modesty and decency and that his appointment in Kishi Town will result in significant improvement for the community.

They said, “While offering our unwavering support, we are here to ask for your assistance to support our children who have graduated from school but have not yet been able to get employment after 2023 election victory.

In response, Mrs. Ajibola Lawal thanked them for their help and said that Barrister Bayo Lawl has never failed to support any of his family members seeking employment. She emphasized that anyone who didn’t contact her husband might have grown distant from him over a lengthy period of time.

She encouraged them to bring any of their children seeking employment to approach him with their credentials as she said that her husband would support them in any way to help them, noting that the position of deputy governor comes with lots of opportunities that will seemingly affect them positively.

She instructed the women to meet with their husbands and aggressively commit them to the vision, saying that Ileg Agbo are known for good, while pushing them to mobilize vigorously for Seyi Makinde’s re-election to secure total victory for the party in the upcoming election.

“Some people might approach you and ask for your voter card in exchange for 50,000; kindly don’t give it to them. Don’t give up your children’s future for a pittance or N2,000 that won’t enable you to provide a better future for them.

Ajibola advised the women to begin attending PDP ward meetings, emphasizing that the position is so broad that it can accommodate everyone.

Later, she told them that she had a meeting with female leaders from every ward in Kishi yesterday in order to help Governor Makinde win re-election.

“We are all one; there is no separation among us. The same party, along with other party stakeholders and leaders, includes both Hon. Santana and Ogede. We are all unified and fall under the same Peoples Democratic Party banner”, she added.