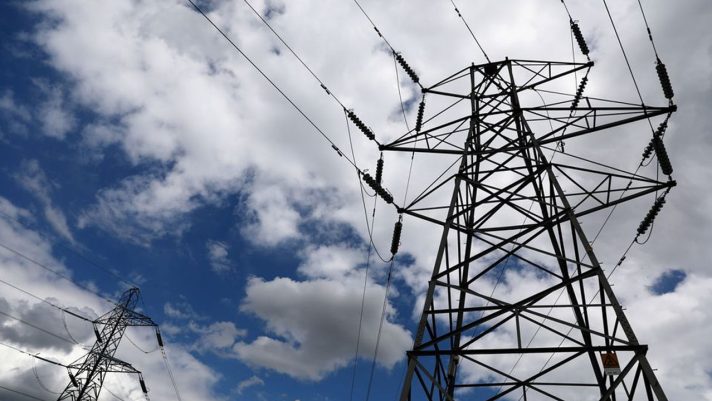 The National Union of Electricity Employees, NUEE, Western zone, has called for a total turn over of the privatisation of Nigeria’s power sector.

The Assistant General Secretary, Mr Modupeoluwa Akinola, in the zone, said the union was convinced that the country was not ready for the privatisation of the sector.

In an interview with the News Agency of Nigeria (NAN) on Thursday (today) in Ibadan, he said that the union also rejected the Transmission Company of Nigeria’s proposed privatization.

He claims that the NUEE is pushing for a complete renationalization of the electricity industry under the democratic leadership of a board that includes workers’ and consumers’ rights advocates.

He, however, asserted that after the current privatization of the GenCos and DisCos is reversed, Nigeria might begin with partial privatization in which private owners would be permitted to share with the government.

The welfare of electrical workers, benefits for former PHCN employees, and working conditions in the power industry are among the issues the NUEE assistant general secretary pleaded for the Federal Government to address.