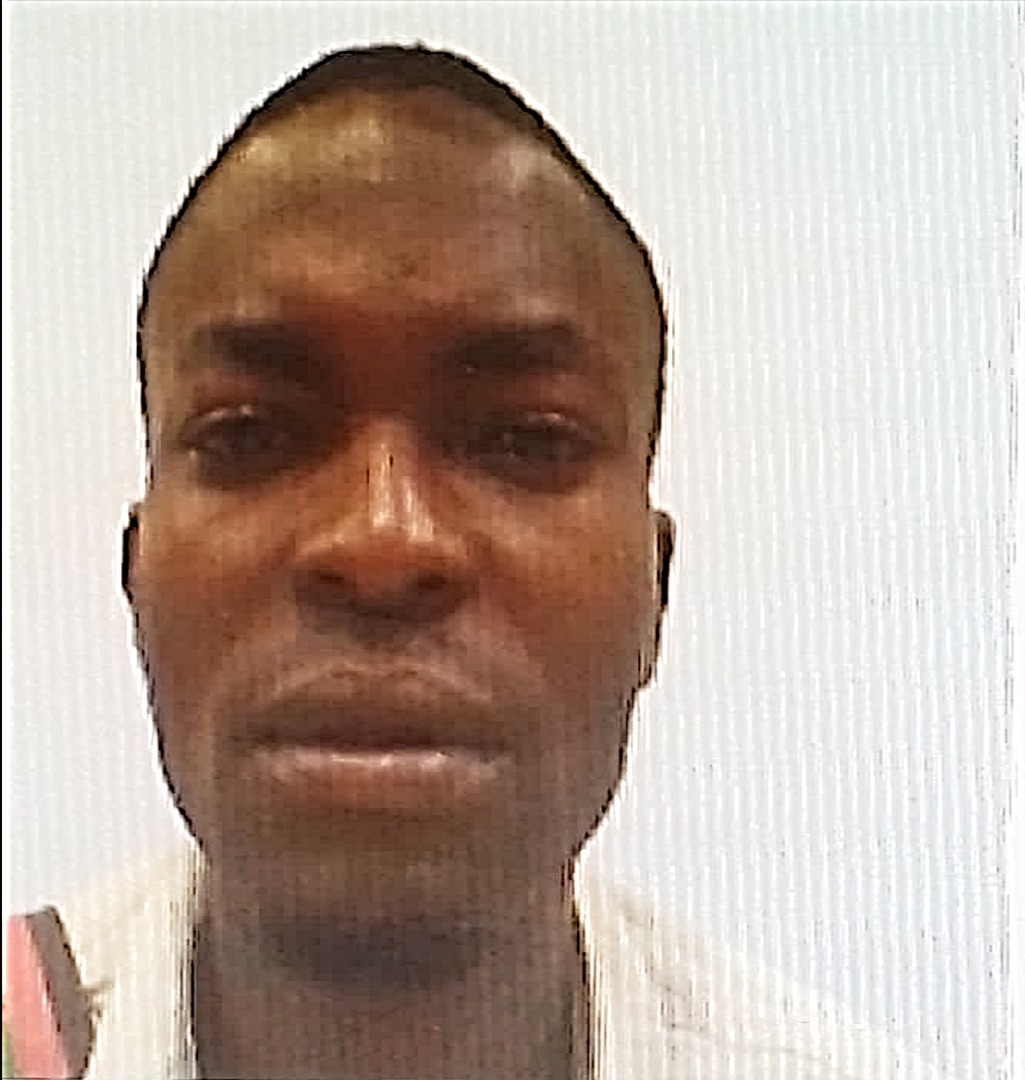 Christopher Odiakaose aka Big Fish who was declared wanted by the Delta State Commissioner of Police has been arrested, charged and remanded in Ogwashi-Uku prison on charges which included attempted murder.

You will recall that Christopher Odiakaose has been the subject of numerous complaints and petitions to the Delta State Police and government.

According to reliable sources, Odiakaose was arrested in Agbor, where sources alleged that he and other accomplices were planning a robbery of an old generation bank.

This medium gathered that he was then transferred to the police headquarters in Asaba for interrogation and was finally charged and remanded on Tuesday.

Our sources said that the Delta State Police are on the trail of other members of the IPOB criminal gang some of who have fled their base at Otulu Ogwashi-Uku in Delta State to the Eastern part of the country.

In his words, he was charged in a case of attempted murder and remanded in Ogwashi-Uku prisons.