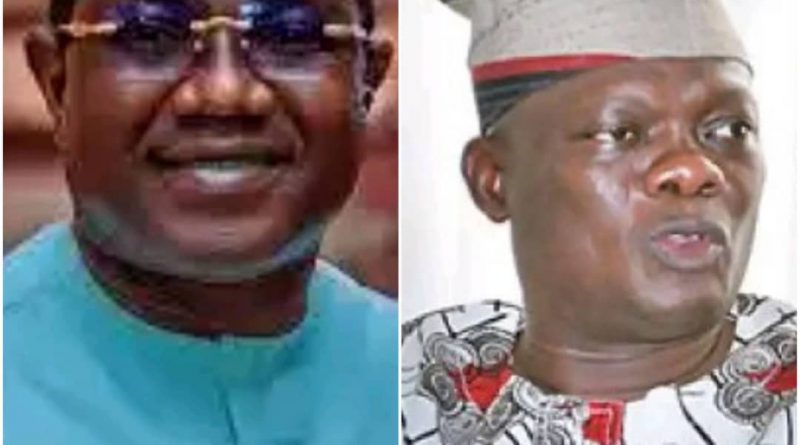 Chieftain of People’s Democratic party (PDP) and the chairman Pace-Setter Transport Service, comrade Dare Adeleke has taken a Swipe at the Oyo state All Progressive Congress gubernatorial candidate, Senator Teslim folarin that at the forthcoming 2023 gubernatorial election he would be defeated noting that Teslim folarin would not be able get ten percent vote.

Comrade Adeleke stated this while addressing Journalists yesterday on the forthcoming general election and the crisis rocking People’s Democratic party (PDP) ahead of the general election.

Adeleke said there is no gubernatorial candidate in the state that has the political weight which can stand against governor makinde stressing that if election are to conducted makinde will be victorious overwhelmingly.

He added that All Progressive Congress (APC) as a party has no base and it has been dismantle by the crisis rocking the party, which has dismembered all the gladiators of the party from the party.

Comrade Adeleke appealed to all People’s Democratic Party (PDP) gladiators not to personalize the forthcoming general election but to work together and rescue Nigeria from the bad governance led by the All Progressive Congress (APC).