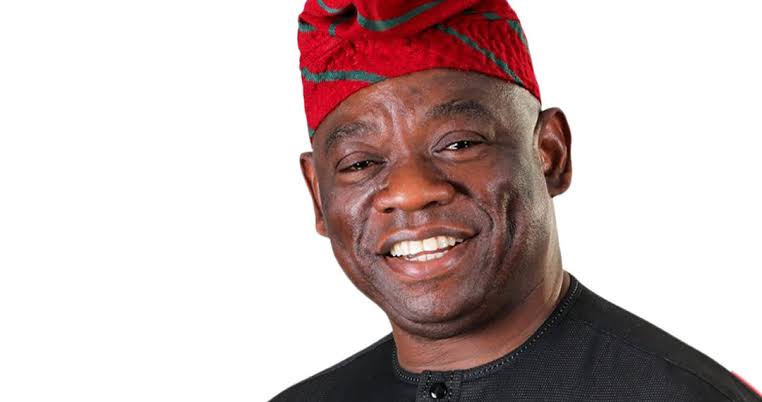 Kola said he is assured of victory at poll by repeating his father, late MKO Abiola’s feat during the June 12, 1993 election.

PRP presidential candidate made this statement while Speaking with newsmen in Abeokuta, on Saturday at the funeral service of late Prof David Bamgbose, governorship candidate of PRP in Ogun State.

According to him, he led the campaign planning and execution that earned his late father “victory” during the controversial election when he was 28 years.

The PRP candidate vowed to adopt grassroots approach and pursue a recruitment drive that “will change the face of politics in Nigeria.”

“If we run it the way it is run, we will never win, but if we run it my way, there is no doubt. And that’s what happened in 1992-1993. I ran that election from top to bottom. I did the planning, I did the execution, I did everything. All those jingles, if you remember, I did it.”