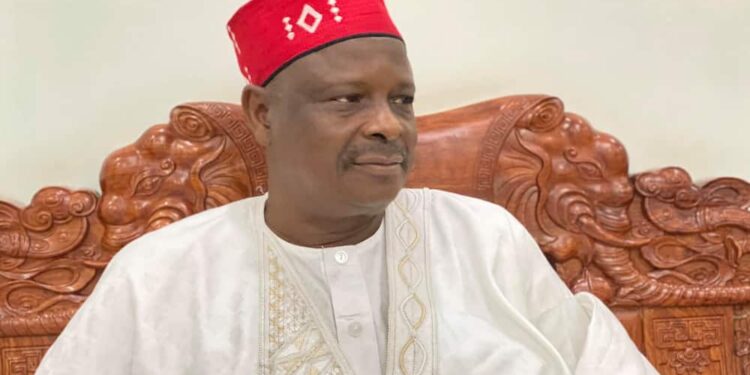 The New Nigerian Peoples Party (NNPP) presidential candidate, Alh. Rabiu Kwankwaso, was booed in Kogi State on Wednesday as he attempted to woo loyalists of the Prince Abubakar Audu.

Kwakwaso was pelted with sachet water and stones while on a visit in Lokoja, the Kogi State capital.

Some of the members who spoke to journalists, lamented that having waited since the early hours in Lokoja, the presidential candidate abandoned them for Audu’s loyalists whom they claimed are still members of the ruling All Progressive Congress (APC).

The NNPP presidential candidate who arrived in a motorcade with few supporters, was shouted down by angry supporters.

It took the efforts of security men who whisked him to a popular hotel in the city capital for safety.

A media aide of Kwankwaso, who identified himself as Musa Yunusa, described the action of the supporters as normal in politics, describing Kogi as home to the NNPP presidential candidate.