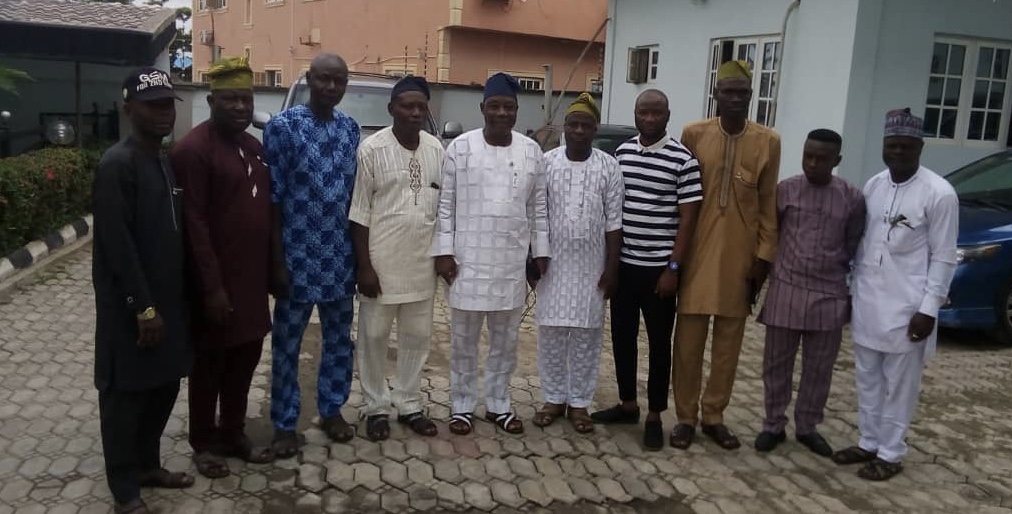 Elected councillors from Irepo local government has described the appointment of Barrister Bayo Lawal as Deputy Governor of Oyo State by His Excellency Governor Seyi Makinde as an indication that his deputy and Peoples Democratic Party (PDP) are gaining more acceptability in the state ahead of the 2023 gubernatorial election.

The leader of the house, Honourable Salami Mutalib Adigun who spoke on behalf of other members when they paid courtesy call to the Deputy Governor in his residence on Fridaydescribed his appointment as golden, novel and noble for Irepo local government.

“We  use this opportunity to congratulate our father, leader on his appointment as Deputy Governor of our dear state. This victory shows that God’s time is the best and only He gives power,”

“We are proud of you Sir, and are optimistic that the people of Oke Ogun will benefit from your wealth of experience and the dividends of democracy our great party the PDP is known for, will reach those at the grassroots,” he concluded.