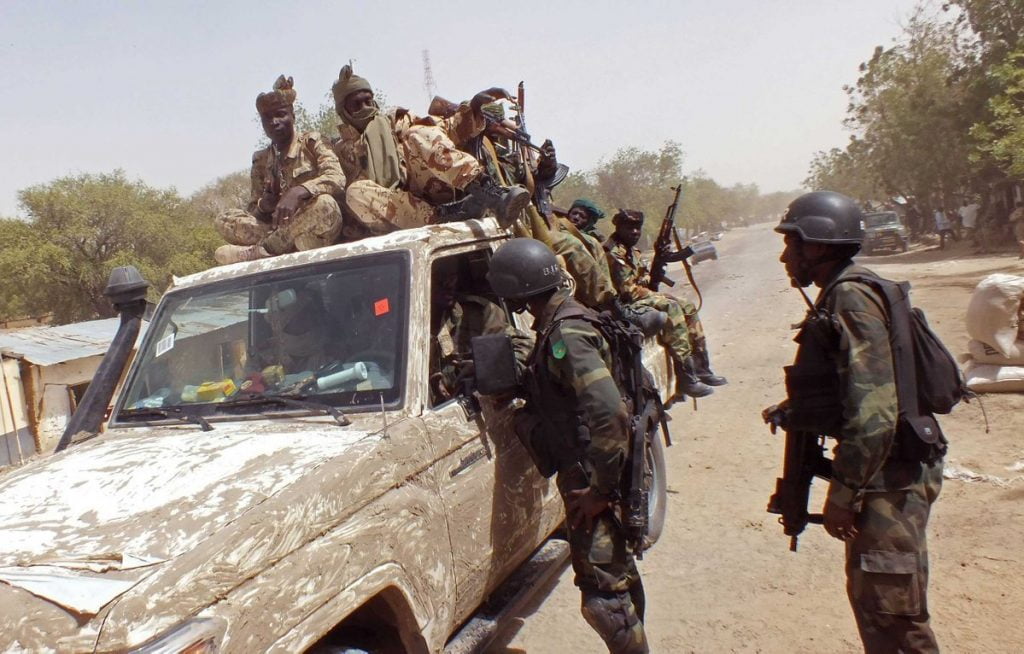 The Nigerian Army in Lagos state has confirmed the news that some soldiers caused the death of a police officer in the Ojo area.

The spokesman noted that the Army had got in touch with the Lagos State Police Command to settle the matter.

Osoba said the “regrettable” soldiers’ actions were against the division’s disposition and no tolerance for misconduct.

The Army has constituted a Board of Inquiry to find out the circumstances surrounding the incident.

“At the end of the investigation, anyone found culpable will be made to face the full wrath of the disciplinary provisions”, Osoba assured.

The statement commiserates with the Ojo Police Division and the family of the deceased officer.

On Wednesday, one policeman lost his life after a clash with military officers; another has been hospitalized.

The officers, on duty at the CCECC gate along the Lagos-Badagry expressway, had stopped vehicles to make way for a truck owned by the construction company.

Among those stopped was a coaster bus carrying dozens of the Military Ordinance School in Ojo.

Angered by the delay, they alighted and challenged the police team including an ASP, three Inspectors, and one Sergeant.

As the scene got charged over the ensuing disagreement, the soldiers attacked the officers and seized the ASP’s rifle.

They abducted two Inspectors and took them to the Ojo cantonment where they severely beat and tortured them.