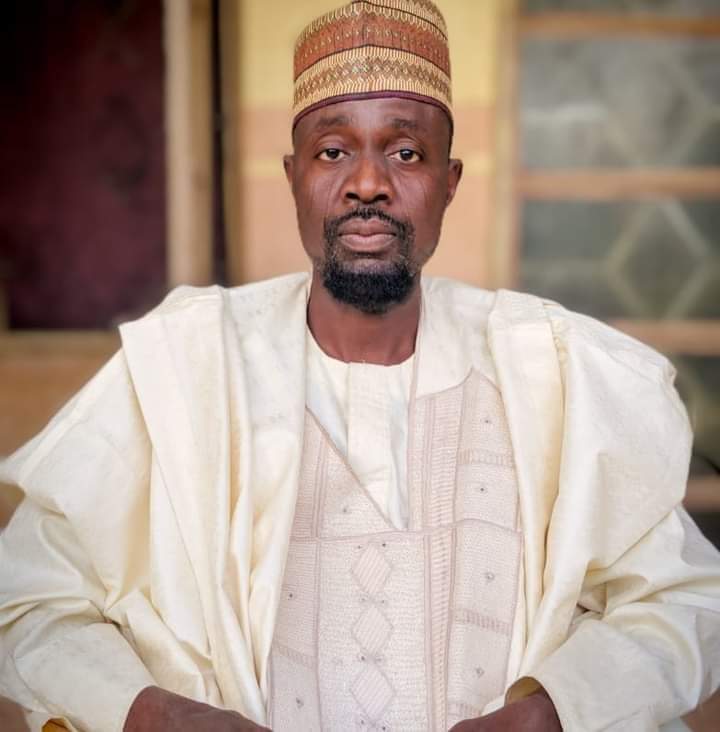 Unknown gunmen have killed a popular Islamic scholar, Sheikh Goni Aisami Gashuwa while on his way back to Gashu’a town from Kano State.

Reports have it that the religious scholar was killed at about 10 pm Friday night after the suspected assailants stopped his vehicle at Chakama village, three kilometers to Jajimaji, the headquarters of Karasuwa Local Government Area of Yobe State.

“From all indications, the scholar was followed by the assailants who thought he carried along with him a huge amount of money. After they had gunned him down, they stabbed him with a knife and then dragged his corpse and dumped it under a raffia tree”, a source told newsmen.

The spokesperson of the police in Yobe State, DSP Dungus Abdulkarim, has confirmed the incident, saying that some suspects have been apprehended in connection to the crime.

He added that the suspects are under investigation at the CID in Damaturu.

However, it was learnt that residents of Gashu’a town the headquarters of Bade Local Government Area of Yobe were thrown into confusion when the news of the murder of the highly-revered Islamic scholar broke.

It was gathered that Sheikh Goni Aisami Gashuwa had spent the last 30 years preaching in the area and across the state.