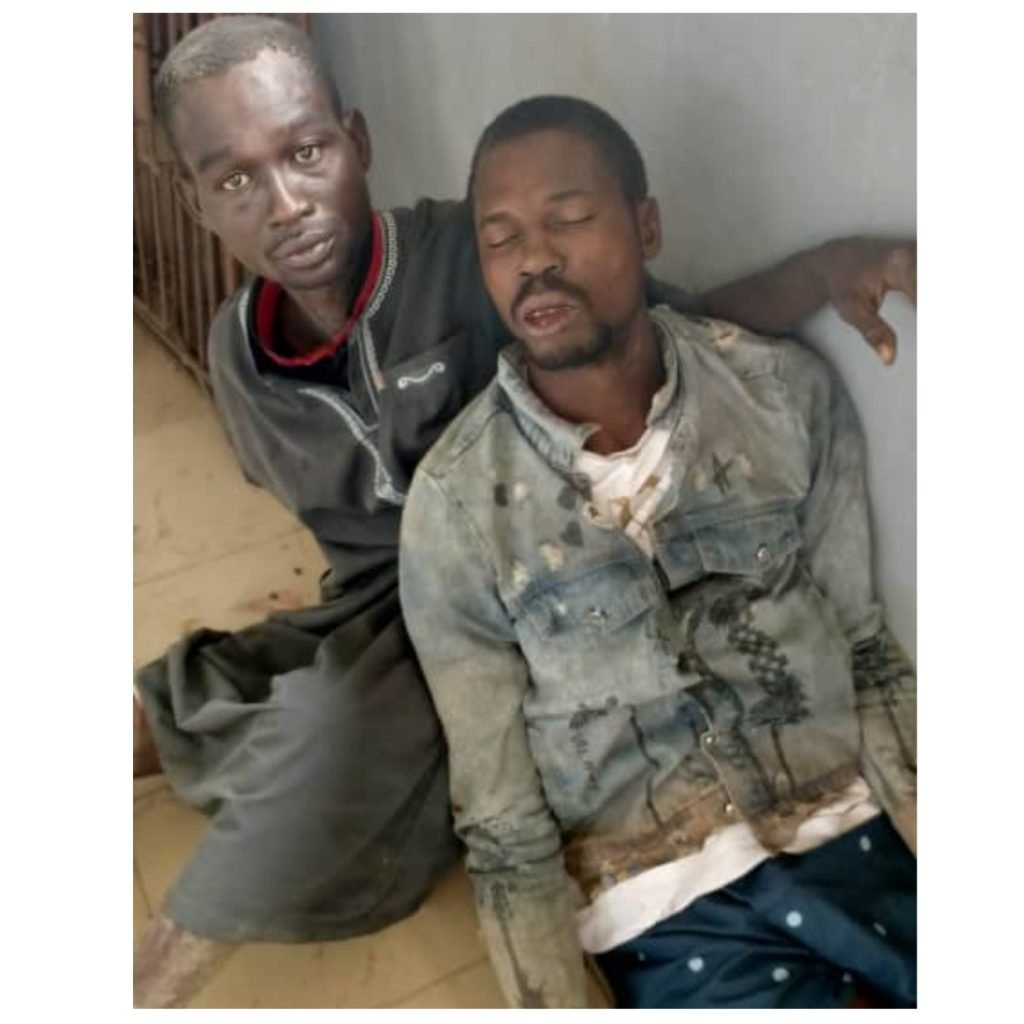 The Delta State Police have rescued two suspected kidnappers from an angry mob.

The Police Command in Delta State, led by Commissioner of Police, Ari Muhammed Ali have confirmed the news via a statement signed by the spokesperson of the Police command, DSP Bright Edafe.

He said, “On the spot inquiry, it was discovered that they were suspected kidnappers.”

According to DSP Edafe, “a woman also accused the boys of kidnapping her 17-year-old son earlier that day.

“The two suspects, Oti Shevire ‘m’ aged 32years and Amos (surname unknown), upon interrogation, confessed to the crime and led the policemen to their hideout, where the victim was rescued and is currently receiving treatment. Suspects are in custody and an investigation is ongoing.”