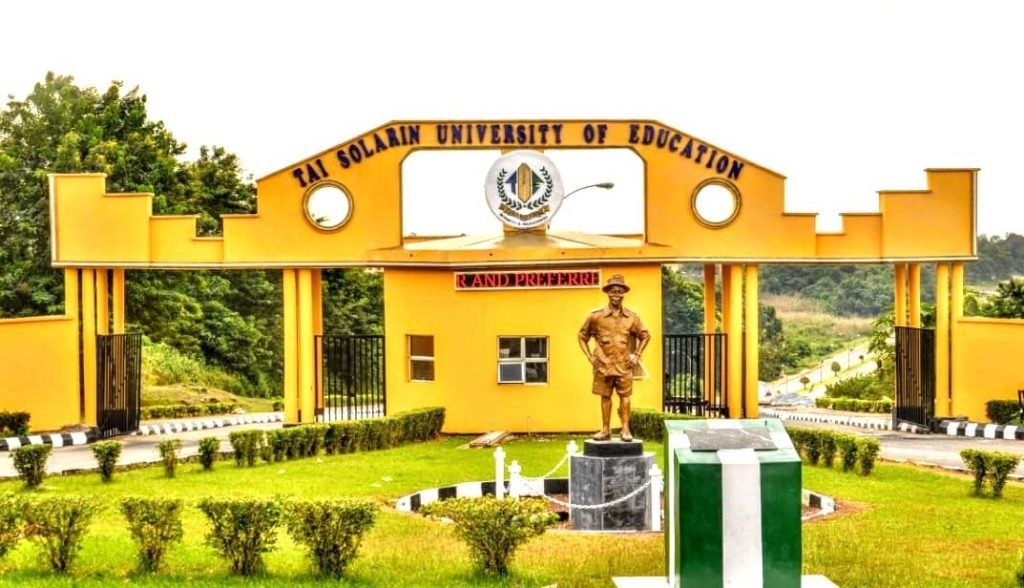 Dr. Olaniran Balogun, a senior lecturer at the Tai Solarin University of Education (TASUED), Ijagun in Ogun State, has been suspended.

The staff had been declared wanted by the Independent Corrupt Practices and other Related Offences Commission (ICPC).

“A warrant of arrest has been issued for his immediate arrest”, the ICPC announced in a notice.

Balogun was asked to report himself to any of the ICPC state offices in Lagos, Ibadan or the nearest police station.

The Head of Religious Studies Department (HoD) is accused of abuse of office and demanding gratification, including sex-for-marks.

TASUED stated that Balogun’s suspension would remain in effect until he is cleared of all the alleged misdeeds.

“He has been placed on interdiction until he clears himself of the various allegations levelled against him by the ICPC”, said Gbenga Omilola, Deputy Registrar, Media and Corporate Relations.

The official disclosed that the Vice Chancellor, Prof. Oluwole Banjo has approved the appointment of Dr Kayode Olusanya as the new HoD.

TASUED promised to do all within its powers to protect the good name and image the university has built for itself over the years.

Omilola added that the university would not condone any act of indiscipline and corrupt practice by any of its staff members.

The management advised Balogun “to immediately honour the invitation of the ICPC to clear himself”.