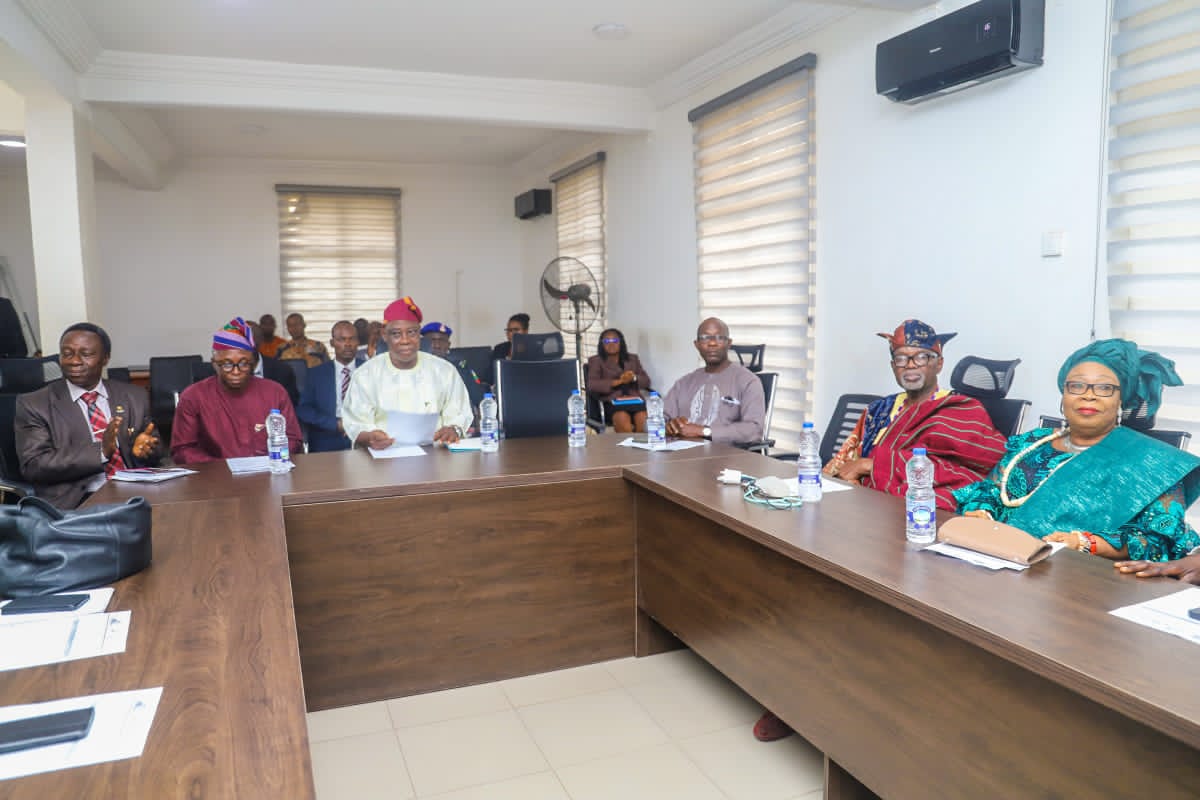 While Performing the ceremony at the Emergency Operation Center, Yemetu, Ibadan, Bayo Lawal said that the inauguration further proves the Makinde-led administration’s dedication to enhancing the state’s well-being by delivering improved healthcare services.

According to him, the Taskforce on Immunization was constituted to ensure that children receive immunizations against diseases that can be prevented and are linked to infant mortality.

Lawal emphasized that the Oyo state government adopted the policy that there should be one operational PHC facility in each political ward as part of its effort to improve the state’s failing healthcare system. He added that the state has started to renovate 351 Primary Health Care Centers, of which 210 have already been done.

In order to make PHC centers operational for the benefit of the local populations, he continued, medications are being purchased for use at the state’s primary healthcare facilities.

The acting governor explained how the state responded appropriately, with the primary healthcare gateway becoming the ready access to the communities and an effective point of contact for the people for the curtailment and management of the various consequences of COVID-19.

He reiterated that the task force being inaugurated today will engage with the Public Health Institution,  Traditional leaders; religious leaders; community influential; market men and women; National international organizations; other relevant stakeholders and partners to sustain the development and implementation of key immunization policies state-wide in Oyo state.

He added that the administration is leveraging on every opportunities provided by developmental partners such as UNICEF, WHO, Institute of human Virology, NCDC, Breakthrough action, NPHCDA, and APIN, as well as other stakeholders to have a robust Health cafe service delivery.

Earlier in his remarks, the Secretary, Oyo state primary health care board, Dr. Olatunji, said that he is pleased with the government’s efforts to ensure that every child receives vaccinations because we need to safeguard our children from vaccine-preventable dangerous diseases. “It is better than buying medications which we can hardly afford sometimes.”

In order to ensure that around 85% of youngsters are immunized, he pleaded with the government to devise strategies for information dissemination to every nook and cranny.