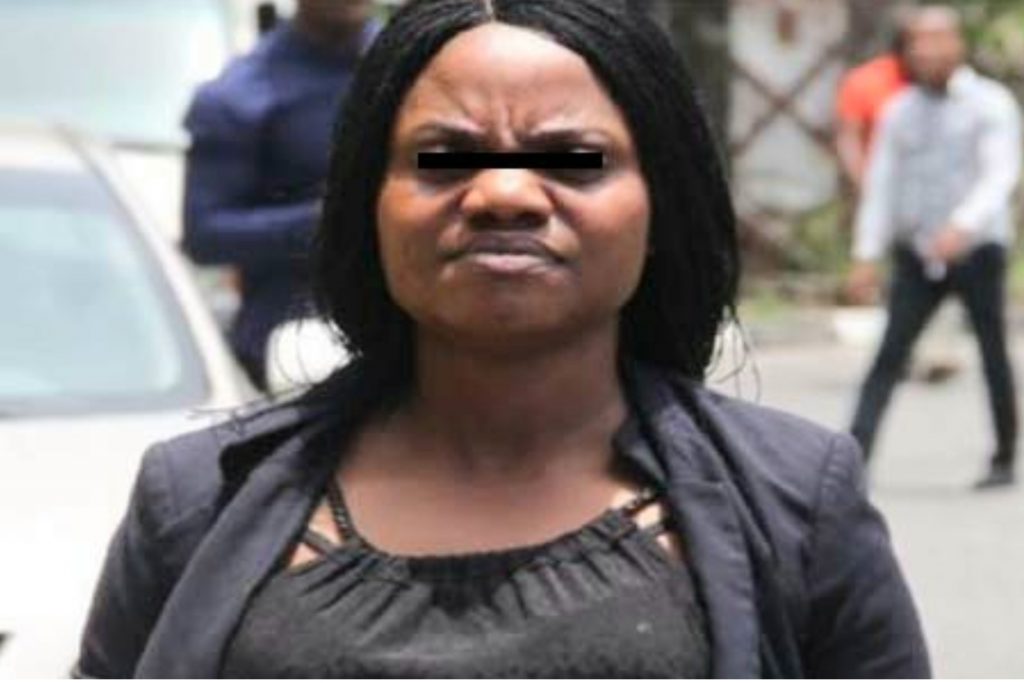 A lawyer, Taiwo Oreagba, has been convicted by Justice Oluwatoyin Taiwo of the Ikeja High Court in Lagos, for soliciting a N4 million bribe.

Oreagba who’s the former lawyer of the popular Nigerian music star, Naira Marley, real name Azeez Fashola in his ongoing prosecution by the Economic and Financial Crimes Commission (EFCC) for alleged internet fraud, has been convicted.

The judge found Oreagba guilty based on a voice recording wherein she bragged that she would bribe EFCC officials to get a soft landing for her client, Kelechi Uka.

Oreagba was sentenced to two years imprisonment for the offence. The judge, however, gave her an option of a N500,000 because she already restituted the N4 million.

She condemned the convict’s boast of her ability to influence law enforcement officers and cases assigned to judges in the Lagos State Judiciary.

The EFCC arraigned Oreagba on November 12, 2020, before Justice Sherifah Solebo of the Special Offences Court in Ikeja on corrupt demand and obtaining by false pretence charges.

The convict was then a counsel to Uka who was under EFCC investigation. She collected the money from one Henry Umoh through her business name, Bobcom Enterprises.