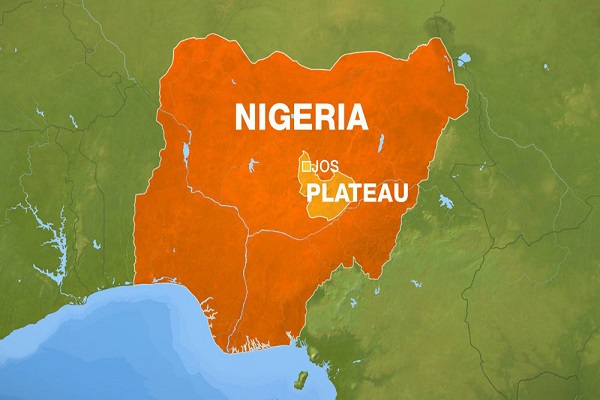 At least four persons including a pastor and his wife have been confirmed killed by flood at Nyelleng and Gwabi communities of Pankshin Local Government Area of plateau State.

Chairman of Pankshin Local Government Council, Audu Kak’mena who visited the communities expressed sadness over the incident that occurred as a result of heavy downpour between Monday 22nd and Wednesday 24th August.
The only bridge linking the area with the outside world was submerged, causing the victims, who tried to wade through while returning from a neighbouring local market to lose their lives.

Kak’mena while sympathising with the victims’ families also seized the occasion to access the level of damage caused by the flood.

This, he said, is with a view to develop an intervention template and recommend same to the state and the National Emergency Management Agencies.
The chairman advised people to be cautious while crossing rivers during the rainy season to avert further reoccurrence and assured them of the council’s support.

At the residence of the late pastor and wife, Evangelist and Mrs Daniel Gomab, the eldest son, Jonathan Daniel thanked the Chairman for the condolence visit.
The chairman also visited the house of Nendirmwa Kamshinen, a pregnant woman who sustained injuries as a result of the flood.

Members of the community, Danjuma Philip and Amos Goyit, who took the chairman to the affected areas solicited assistance from the government and other spirited individuals to construct the Fwor-ching Nyelleng bridge, which has been a problem for the community every rainy season.