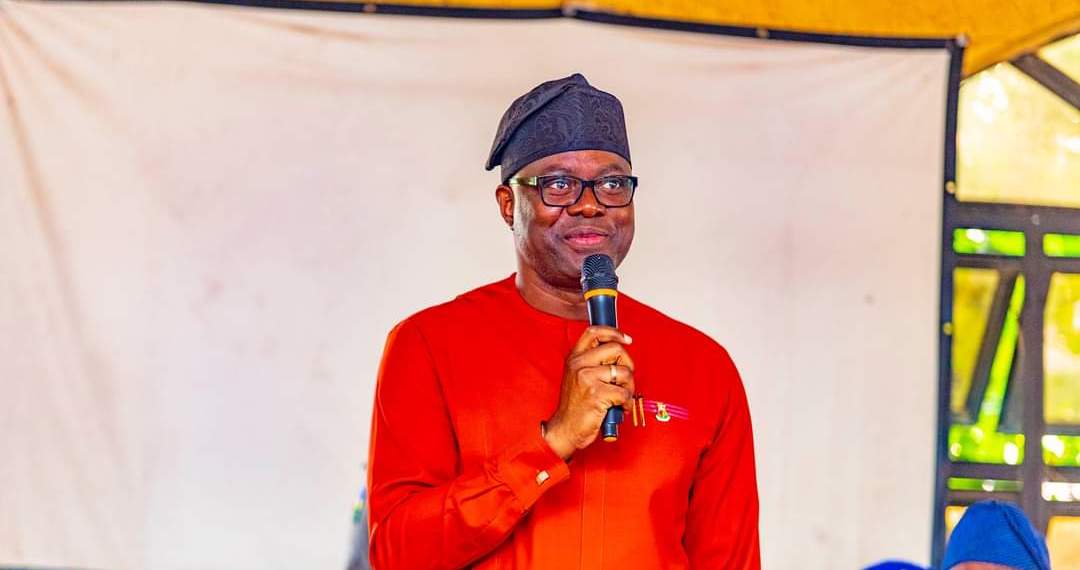 Oyo State Governor, ‘Seyi Makinde, has approved the dissolution of the Governing Council of the Adeseun Ogundoyin Polytechnic, Eruwa.

The dissolution was contained in a memo dated August 4, 2022, which was signed by the Secretary to the State Government (SSG), Mrs. Olubamiwo Adeosun.

The memo, which was addressed to the Chairman of the Governing Council and copied to the Honourable Commissioner for Education as well as the Acting Rector of the Polytechnic, indicated that the affected board members are to hand over all government items in their possession to the Acting Rector.

A statement by the Chief Press Secretary to the governor, Mr. Taiwo Adisa, quoted Adeosun as stating that the dissolution takes immediate effect.

The memo reads: “I wish to convey the approval of His Excellency, Governor Seyi Makinde on the immediate dissolution of the Governing Council of Adeseun Ogundoyin Polytechnic, Eruwa.

“Consequent upon the above development, you are hereby directed to hand-over all government items in your possession to the Acting Rector of the institution.

“I am to add that your contribution within the time of your service is appreciated and commendable, and therefore, wish you success in your future endeavours.” The