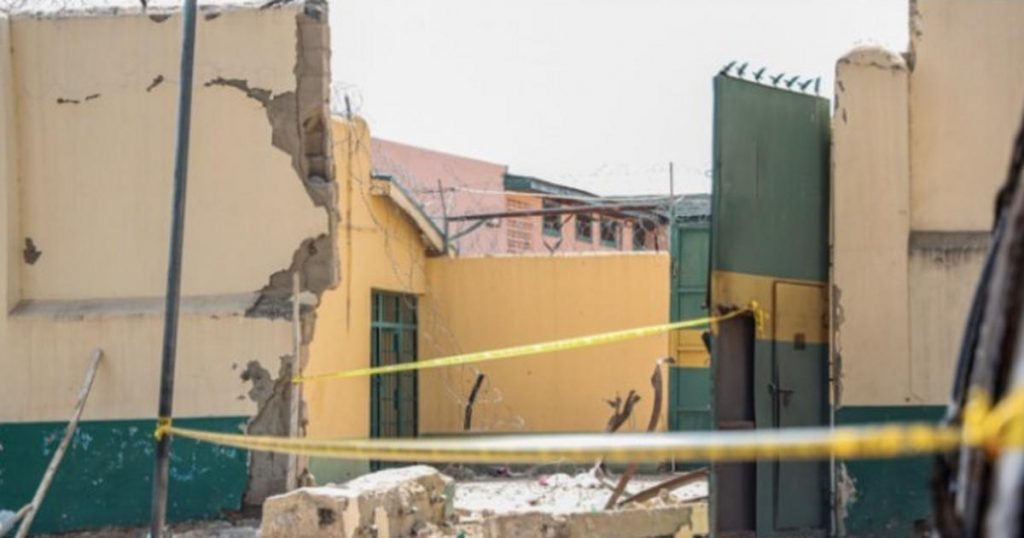 The Nigeria Security and Civil Defence Corps (NSCDC) has presented cash to the family of the Inspector, Ilyasu Abraham, who was killed during the Kuje jailbreak.

NSCDC Commandant General (CG), Ahmed Audi presented a cheque of N2.5million and N300,000 cash to the wife and the daughter.

Audi announced that the daughter, Abimiku Abraham would be employed during the next recruitment exercise.

The CG consoled the family over the loss, noting that the deceased would be remembered as a hero who died in active service.

Audi said the money was in fulfillment of his promise to ensure that necessary compensation is given to the family in due time.

“It is also an intervention from the Federal Government and the Corps to assist the family and to cater for some burial expenses,” he said.