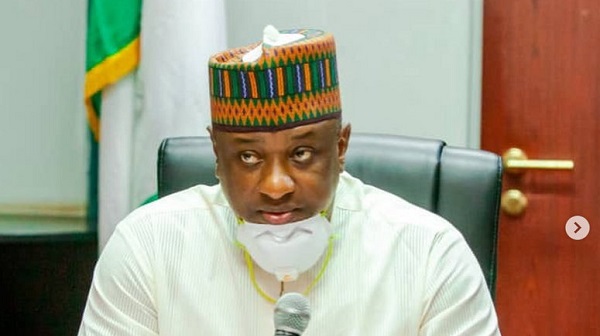 The Nigerian Minister of State for Labour, Festus Keyamo, has revealed that he can drive from Abuja to Kaduna without security escorts.

The federal minister who is also the spokesman of the presidential campaign of the All Progressive Congress (APC), made this revelation during a television session.

When asked if he could drive despite the security challenges, the Keyamo said: “Some people do, I can do it. I can do it. I saw headlines last week saying that I said insecurity has been brought to an all-time low by Buhari. I didn’t say so. It’s still the season of wrong headlines. I said what we met on the ground, Boko Haram in the north-east. I was specific and so they quoted me generally to say Boko Haram and insecurity throughout the whole country. I only said Boko Haram in the north-east, it has not been totally wiped out, but we have reduced this significantly.

“In terms of banditry and kidnapping, they are on the rise in the north-west and some parts of the middlebelt. I have admitted that.”

Over the years, the 155km Abuja-Kaduna highway has had a long history of insecurity with incessant robbery and kidnapping by bandits on the highway.