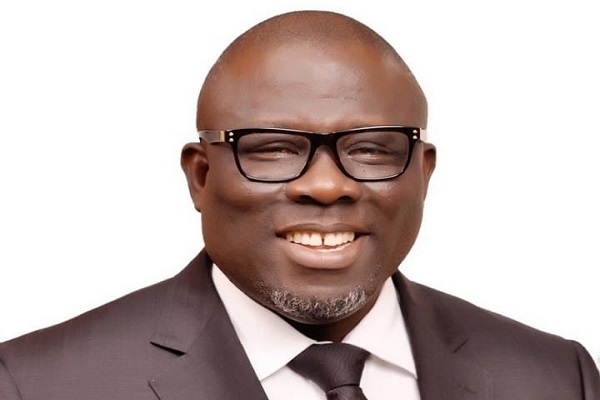 The Court of Appeal in Abuja on Monday reversed the July 7, 2022 judgment of the Federal High Court, Abuja sacking the Delta Speaker Sheriff Oborevwori as the governorship candidate of the Peoples Democratic Party (PDP) in next year’s election.

A three-member panel of the appellate court, led by Justice Peter Ige, held that the Federal High Court lacked the jurisdiction to have entertained the suit by David Edevbie on the grounds that the cause of action had not crystallised as at when the suit was filed.

The appellate court further held that Edevbie failed to prove his claim that Oborevwori supplied false and forged academic credentials and other documents to the Independent National Electoral Commission (INEC) INEC in aid of his qualification for the governorship election.

It added that Justice Taiwo Taiwo (now retired) who delivered the July 7, 2022 judgment, erred when he upheld Edevbie’s claims after finding that the cause of action has not crystallised because Oborevwori’s name was not yet submitted to INEC and published.