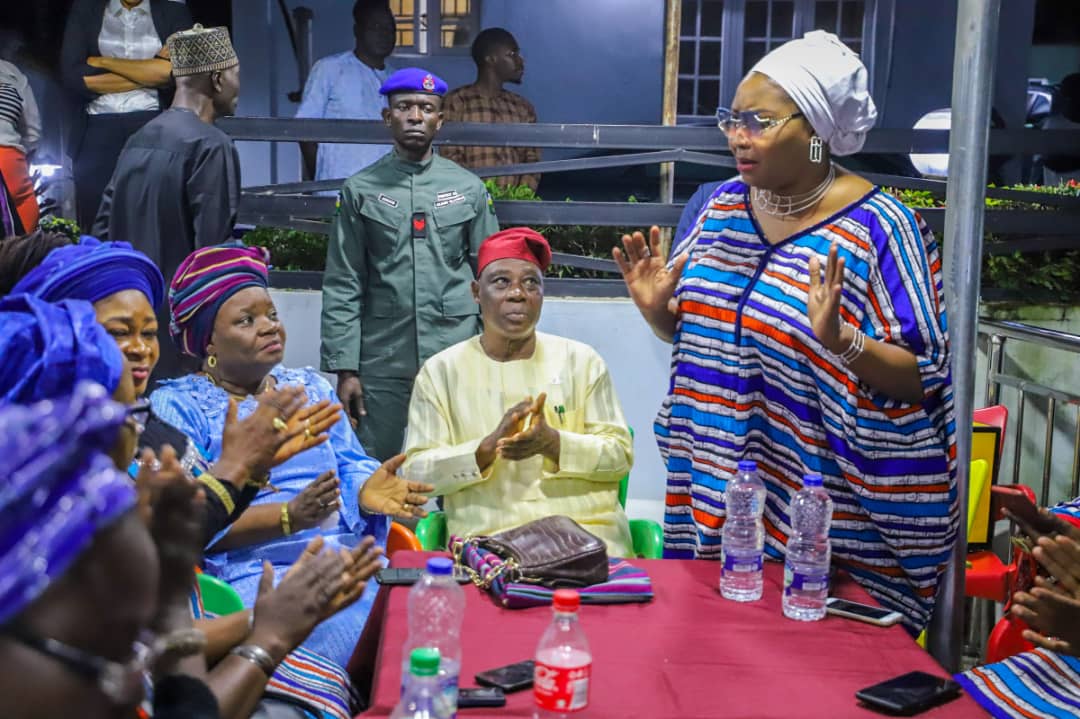 The women’s mobilizer for Governor Seyi Makinde’s 2023 re-election campaign, Hon. Toyin Balogun on Wednesday declared that there has never been any administration in the history of Oyo state that has accommodated women in governance like the Makinde led administration

Balogun, an ex aspirant of Federal House of Representatives from Ibadan North, said that no other administration compares to that of Makinde’s led administration in-terms of female inclusion in politics.

She said: “Under Makinde, we have the first female Secretary to the State Government SSG, the first female Head of Service HoS, and for the First time in history, we have about 11 women in Makinde’s government, which has not happened in the history of Oyo state,”

“Only Governor Seyi Makinde’s government values everyone, regardless of ethnicity, for the ongoing growth of Oyo state.”

“Women are well-fixed and also occupy diverse seats in Makinde’s administration,” the statement continued, highlighting the fact that the governor had also given women places to run for office in the party ahead of the general elections in 2023.

Speaking while receiving the women mobilizer and coordinators from the 33 local government in Oyo state, who were on an advocacy visit, Barrister Bayo Lawal said Makinde led administration will continue to open up more political space for women as the state gears up for the 2023 general elections.

He noted that the role women are playing in politics can not be overemphasized, adding that women are the ones who contribute to society and strengthen groups.

“We shall continue to engage and involve women in politics and administration because without them, a significant chunk of our political train will be cut off.

“I am happy to have you here. Together, we will all work on this. Furthermore, I can guarantee that the governor would be aware of this solemn visit and the resounding support for him.

“There is a ton of work to be done. Because once we keep our commitments in 2019, you should expect that people would want for more to be done in 2023. So, you must double your efforts”.

Lawal charged them to come up with a template that would give the party a landslide victory ahead of the general election, promising to reach out to the governor upon his arrival from vacation.

He urged them to report any difficulties their particular local governments may be having, promising them that a solution would be found.

Earlier in her remarks, the wife of the acting Governor, Chief Ajibola Lawal thanked the group for their visit.

“If Oyo state can produce such vibrant and quintessential amazons in the likes of those holding various positions Governor Makinde’s administration, then you can understand that there is there is no end to what we can accomplish if given the right support and encouragement”, she said.