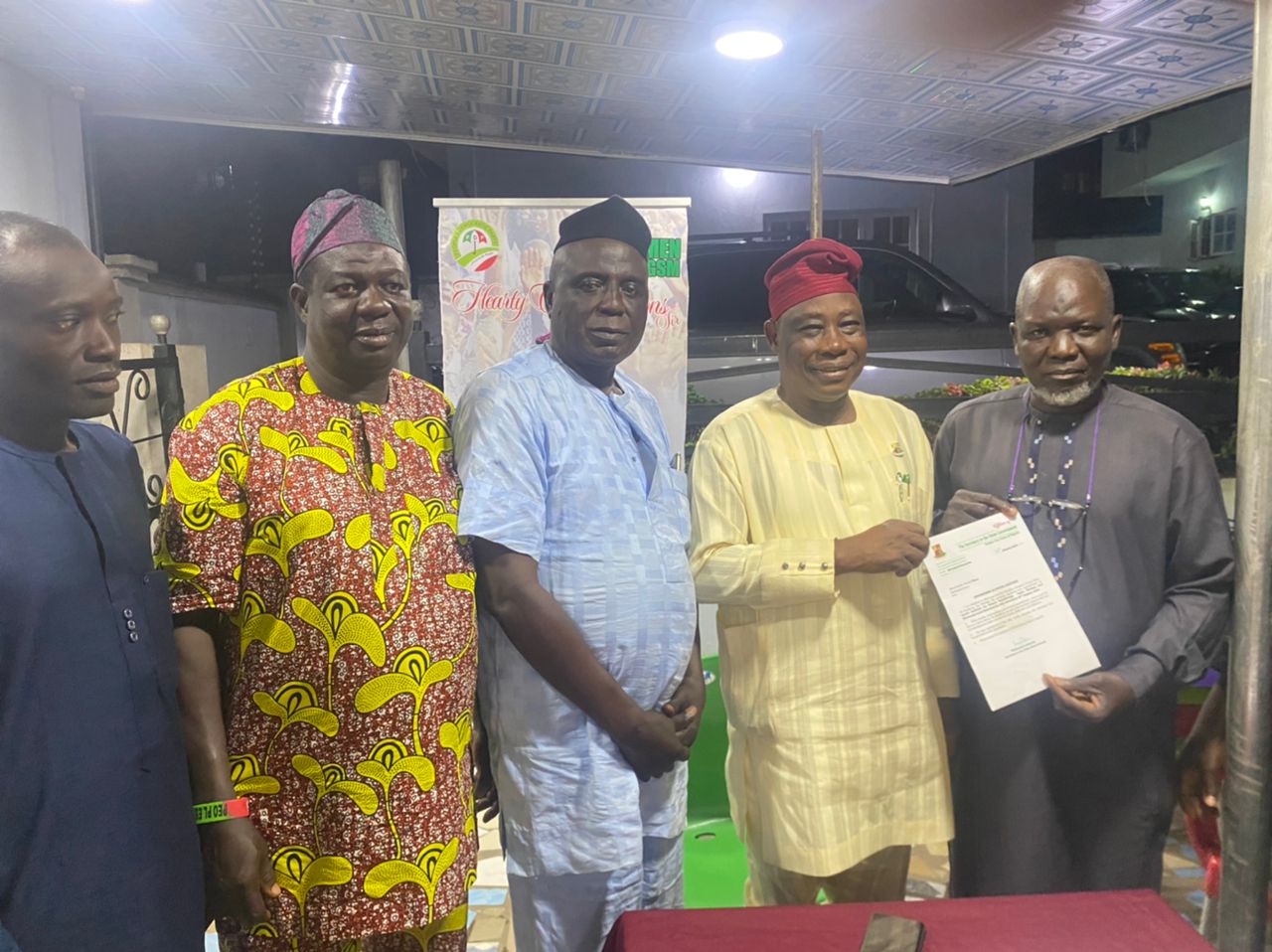 In order to show their appreciation to Governor Seyi Makinde for appointing one of their own in his administration, the newly appointed Special Assistant to the Oyo State Governor traveled to the Bashorun residence of the acting Governor of Oyo State, Barrister Adebayo Abdul raheem Lawal, on Thursday.

The newly appointed Special Assistant was accompanied by some notable stakeholders of the Peoples Democratic Party in Irepo Local Government.

The visitors led by the PDP Oyo North Senatorial District, including the PDP party chairman in Irepo local government as well as Alhaji TT among others, vowed to support Governor Makinde indefinitely and to make the most of the appointment to ensure that they cast a unified vote in the general election of 2023 as a token of their appreciation.

They stated that almost all party members in the local government were pleased with the appointment and prayed to God to keep Governor Seyi Makinde and his Deputy in his care.

While speaking, the newly appointed S.A. Omupo thanked the governor for giving him the chance. He specifically thanked Barrister Bayo Lawal for aiding Kishi in obtaining such an appointment.

He promised that the town would be able to deliver a bloc vote for Governor Seyi Makinde’s reelection with the oneness of Muslims who enjoy wide popularity in Kishi and the backing of the Iba of Ksihi.

He vowed not to let the residents of Kishi down with his appointed position. He said, “This is a great opportunity.”

However, in his submission, a prominent APC aspirant for the Irepo/Olorunsogo State House of Assembly seat in the 2023 general elections, who recently defected to the PDP, Hon. Ganiyu Rasak Oladele, extolled the virtue of Barrister Adebayo Abdul-raheem Lawal, describing him as a man of stupendous integrity whose befitting personality has led him to switch to the PDP.

He pledged to organize vigorously for Governor Seyi Makinde’s reelection, stating that the APC had already lost in Oyo state.

While expressing his appreciation, the acting Governor, Bayo Lawal, enthusiastically welcomed the defector and thanked him, encouraging him to stick with the party as opportunity awaits him.

Lawal said he also pulled out of the party after being a founding member of the party in Oyo state, adding that he had taken a right step by defecting to Peoples Democratic Party.

He thanked Governor Seyi Makinde for the opportunity given to him, praying that God will continue to be with him.

Then, he gave the guests advice, saying that everyone would succeed in politics if they were honest, devoted, and faithful to the party.