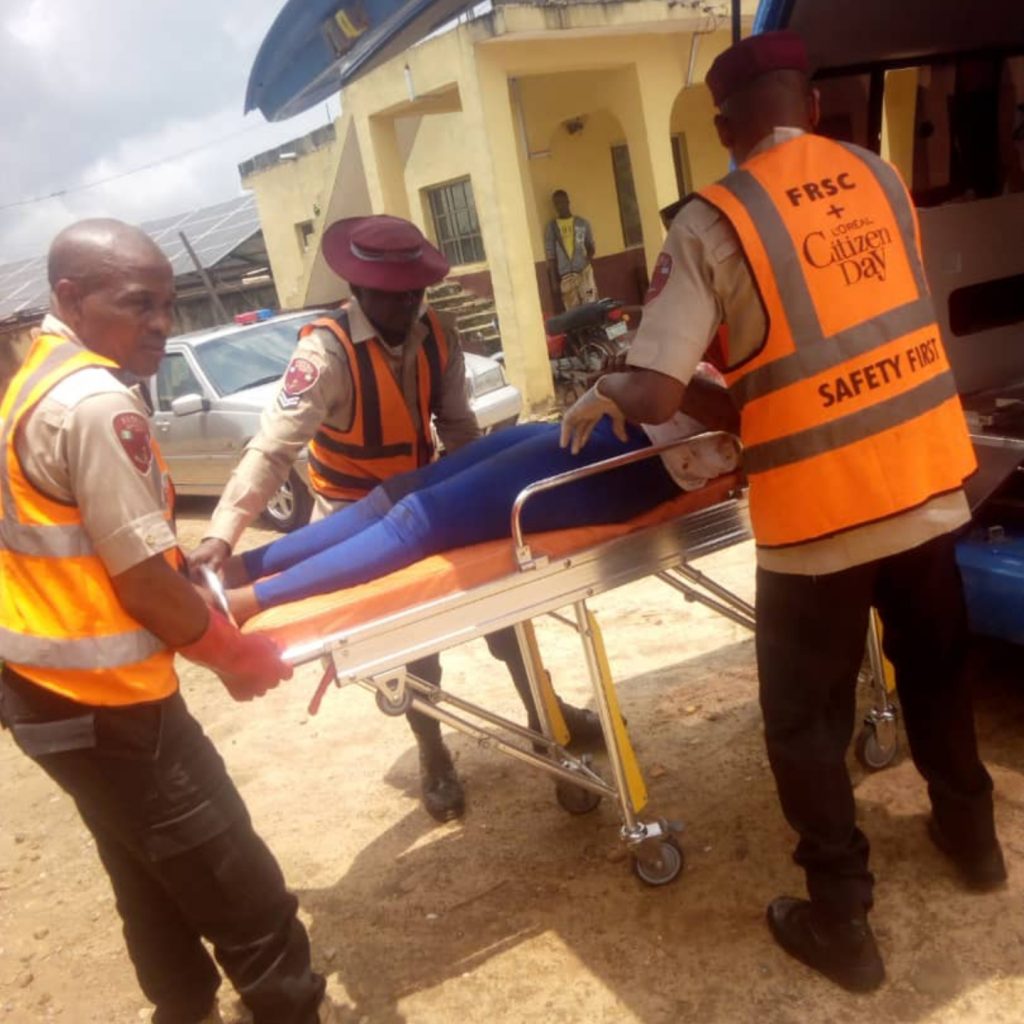 No fewer than six persons lost their lives on Tuesday in an auto crash that occurred at Ajue axis along the busy Ondo-Ore highway.

The deceased victims were said to have died on the spot of the accident scene.

The deceased victims included four females, one male adult as well as an infant.

The accident occurred when the driver of the truck with license plate MUS 321 YF, travelling from Ondo town lost control of the wheels, after which went off the road and collided with a Toyota Hiace 18-seater bus with a number plate RGB 487 XA.

According to eyewitnesses, it took the help of motorists and nearby villagers to rescue some survivors from the wreckage.

“Unfortunately, the driver of the truck who was heading to Ore lost control and immediately entered the second lane by ramming into the bus.

“Six persons died inside the bus as a result of the collision while others who sustained various degrees of injuries were rushed to the hospital by our men.

“Those who lost their lives to the accident are one male, four female adults and a female child while four persons were injured.”

While disclosing that the remains of the deceased persons had been deposited at the morgue, Alonge stated the injured victims were already receiving treatment.