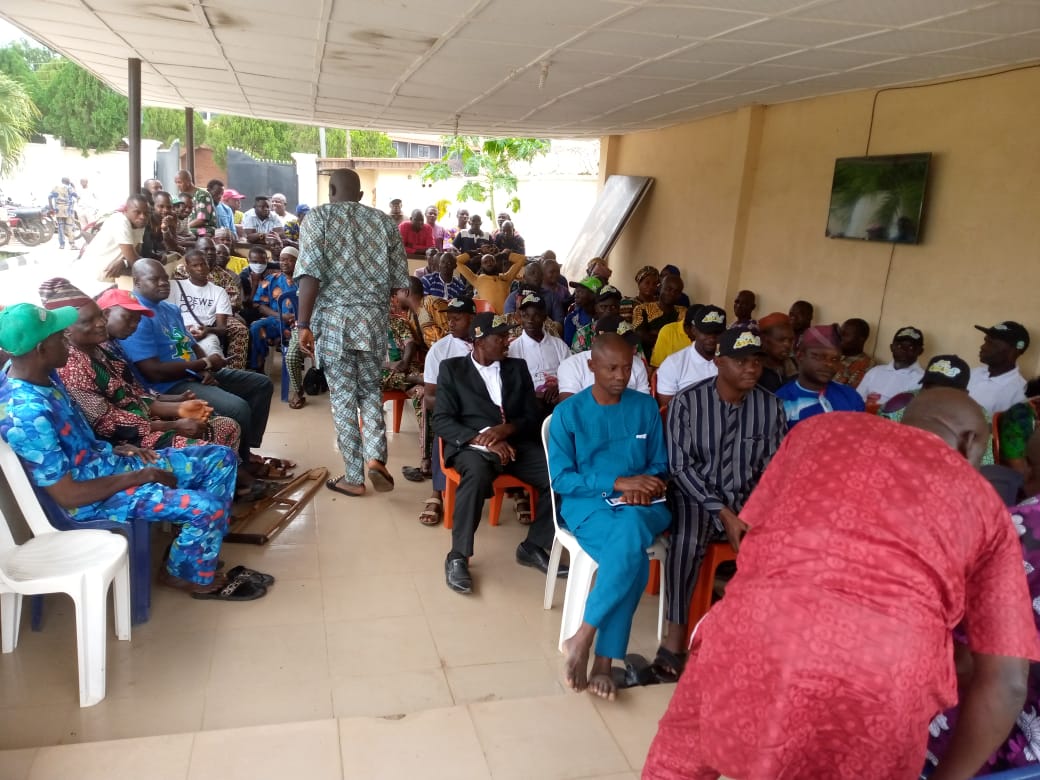 The stakeholders, who numbered close to 150, met strategically on Wednesday in Ogbomoso.

The gathering was called in an effort to plan the execution of their soon-to-be-launched door-to-door campaign for Seyi Makinde’s reelection.

All the above-mentioned parties involved tabled problems lingering in their respective local governments with a view to proffer lasting solutions before commencement of the campaign.

Speaking with our correspondent after the meeting, one of the leaders in attendance maintained their readiness to launch the campaign as soon as all problems tabled in the meeting have been resolved.

Having noted and lauded the governor’s scorecard since assumption of office in 2019, the youths assured massive support from people when the campaign commenced fully.