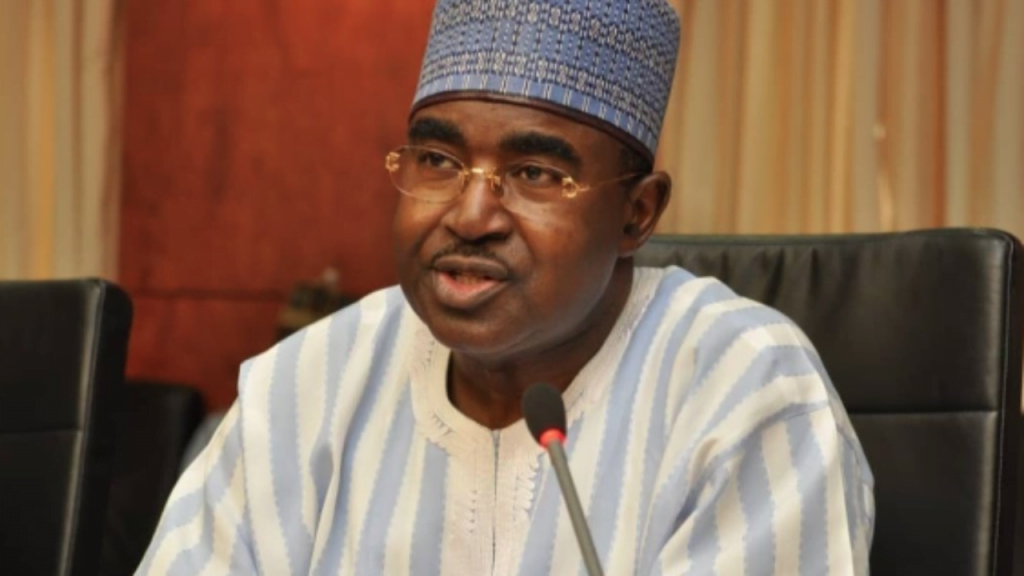 The National Drug Law Enforcement Agency (NDLEA) has apprehended over 17, 647 offenders including 10 drug barons between January 2021 and May 2022.

The drug enforcement agency revealed that it has also convicted and sent 2,369 drug offenders to prison within the same period.

The chairman of the agency, Buba Marwa, at a press conference in Abuja on Monday, revealed that “in 2021, about 8,000 drug users were counselled and rehabilitated, in most cases through brief interventions while an additional 3,523 were also counselled and treated at NDLEA facilities.

He further said: “This year’s theme for the UN Day Against Drug Abuse and Illicit Trafficking beams its light on an area of the drug problem that has until recent years been on the backburner of the drug discourse.”

He added that: “For us at the Agency, we are abreast of time and trends as shown by the priority accorded treatment and care.”

He noted that: “While the world has been grappling with the illicit drugs conundrum for over three decades, changing dynamics in the decade have forced a paradigm shift and re-adjusted perspectives that allow for drug narratives to be seen as exacerbating factors in multidimensional situations.

“That has brought to the fore the imperative of looking at the drug problem through the lens of public health and also tackling such as a broader social problem rather than through the conventional, narrow, criminal matter approach.

”It has, therefore, also become prudent to initiate mechanisms and measures that are proactively extenuating. In our case, the National Drug Control Master Plan (NDCMP) 2021-2025, launched last November, has incorporated components that tend to the health concerns of drug abuse.”

He said the agency will soon make public NDLEA Call Centre to assist drug users who are suffering in silence, to be professionally counseled, psychologically guided and saved from the evils of drugs.