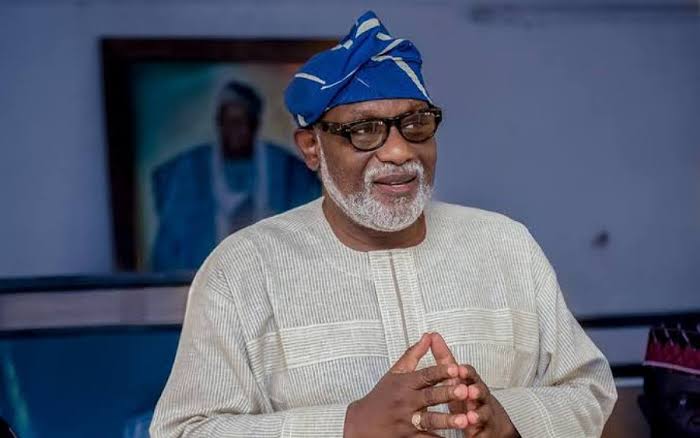 Healthcare workers in the employ of the Ondo State Government have lamented the non-payment of four months’ salary arrears.

This is just as the state government attributed the problem to bad economy.

The state chairman of the Nigerian Medical Association, Dr. Stella Adegbehingbe, in an interview on Tuesday, said doctors in the state had not been paid their salaries from February to May, 2022.

“This has led to some people leaving the state hospitals for Federal Government hospitals in Lagos and some people have travelled out,” Adegbehingbe said.

The State Secretary of the National Association of Nigeria Nurses and Midwives, Mr. Aina Oluwasegun, in a separate interview, confirmed that the nurses only received their January salary barely two weeks ago.

Oluwasegun said, “The nurses are only struggling to survive; for the salary of a civil servant not to be paid is not an easy thing, you know that their financial obligations will not be met.

“If you take a look at the number of nurses in the state before they start owing salary, it has reduced drastically because virtually everybody is struggling to go and get jobs in other places, a lot of people have moved to other countries to seek greener pastures, even those that did not plan that before but the unpaid salary has made everybody willing to go.

“If the situation does not improve, the number of nurses in the state will still drop drastically. Some people never plan to leave the country but the unpaid salary has made them to travel out.”

The state Commissioner for Health, Dr Banji Ajaka, however, attributed the development to the present economic situation of the country.

He said, “The governor too is not happy owing workers salaries and he has been saying it that he won’t owe any worker.

“We are all feeling the impact of the economic situation of the country. But we thank God that things are improving gradually now.

“I will only appeal to the health workers to be patient with the government. Very soon, the problem would be resolved.”